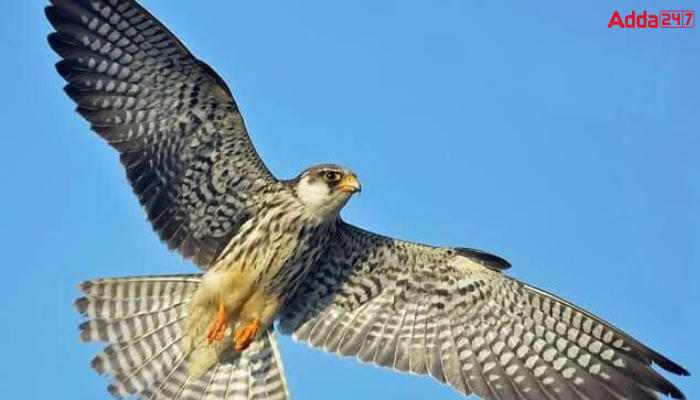 Amur Falcon is the world’s longest-flying migratory bird. It is a day-long festival that is generally celebrated in the first or second week of November to strengthen human-nature relationships and acknowledge the importance of the small raptor in the lives of people. The first edition of the Amur Falcon Festival was celebrated in 2015.

Amur Falcon (Falco amurensis) is the world’s longest-traveling small raptor of the Falcon family. Amur Falcon migrates to their wintering grounds in South Africa and they usually arrive in large numbers during October in Nagaland and Manipur. They leave the region in November after having enough food for their non-stop flight to Africa where they spend their winters.