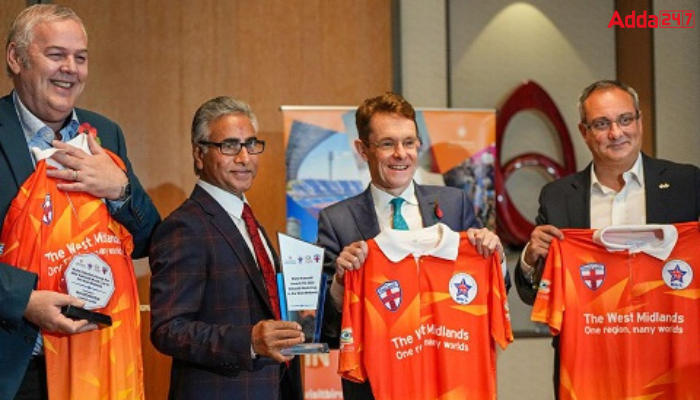 The region will host the sport’s most prestigious global tournament which will feature the world’s best kabaddi players from leading men’s and women’s teams from India, Iran, and Pakistan. The Kabaddi World Cup 2025 will take place in the West Midlands during the first quarter of 2025.