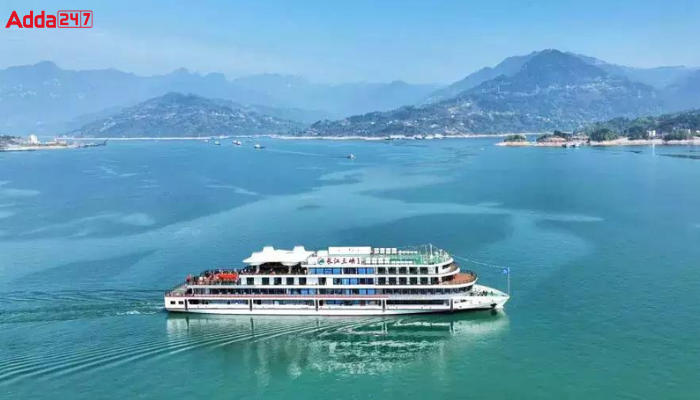 The 50 days cruise will set sail from Varanasi and pass-through Kolkata and Dhaka before reaching Bogibeel in the Dibrugarh district of Assam. The cruise will sail on 10th January 2023 and will cover a distance of 4,000 km.