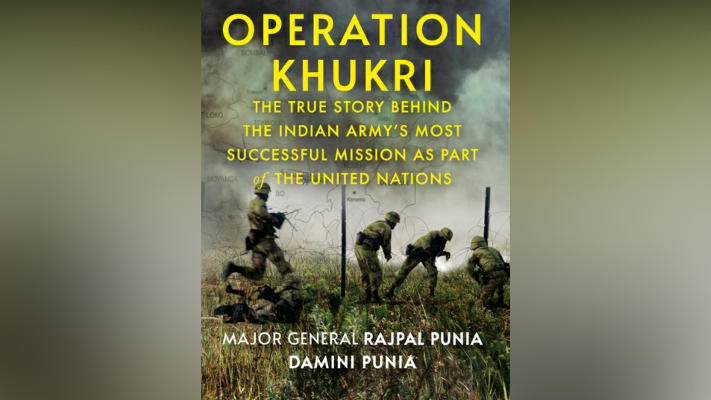 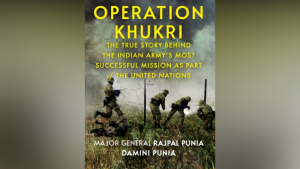 CDS General Bipin Rawat was presented a book “OPERATION KHUKRI” by authors Major General Rajpal Punia & Ms Damini Punia. The book highlights the Indian Army’s successful rescue mission in Sierra Leone as part of the United Nations. The year was 2000, Sierra Leone, in West Africa, had been ravaged by years of civil strife. With the intervention of the United Nations, two companies of the Indian Army were deployed in Kailahun as part of a United Nations peacekeeping mission.

About the Operation Khukri:

Operation Khukri was one of the Indian Army’s most successful international missions, and this book is a first-hand account by Major Rajpal Punia, who, after three months of impasse and failed diplomacy, orchestrated the operation, surviving the ambush of the RUF in prolonged jungle warfare twice, and returning with all 233 soldiers standing tall.