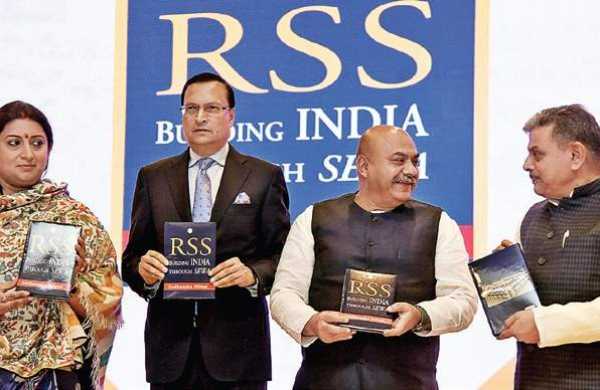 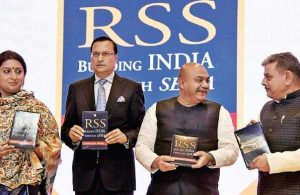 BJP leader Sudhanshu Mittal”s book on the Rashtriya Swayamsevak Sangh (RSS) has now been translated into the Chinese language. “RSS: Building India Through SEWA”, which talks of RSS”s history, ideology and policies, and their subsequent impact on the nation, was brought out by Har-Anand Publications in 2019. The Chinese translation is by Jack Bo.

According to Mittal, he wrote this book to “differentiate between fact and fiction that is at the heart of the debate on the RSS” and to attempt to clarify RSS”s contribution to and position in Indian society. The book, in his words, attempts to describe the work of the RSS since its inception, its history, the core of Sewa Karya, the structural organisation, busting the myths of the RSS not having participated in the Independence movement of India, the Ram Janmabhoomi issue, and the organisation’s dynamic nature through generational change.