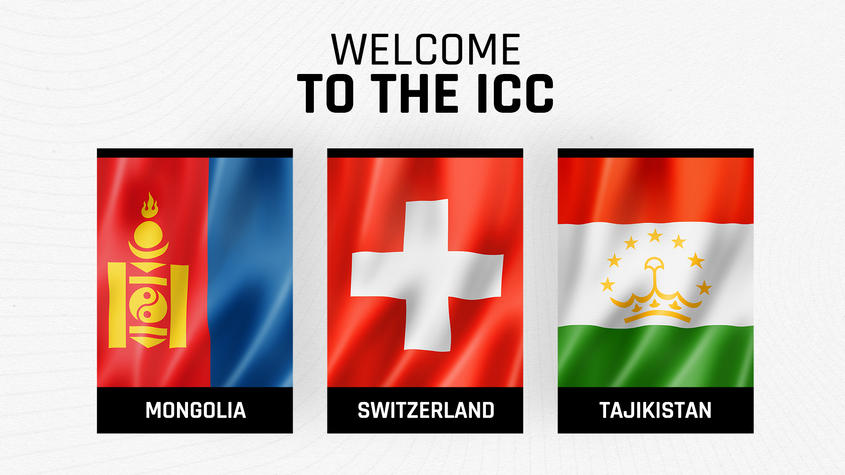 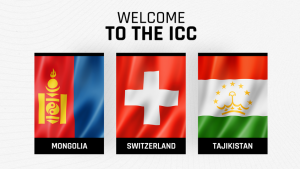 The International Cricket Council (ICC) inducted Mongolia, Tajikistan, and Switzerland as members at its 78th Annual General Meeting. Mongolia and Tajikistan as the 22nd and 23rd members of the Asia region. Switzerland is Europe’s 35th member. With the ICC now comprising 106 members in total, including 94 associates.

History of Cricket in these 3 Nations: