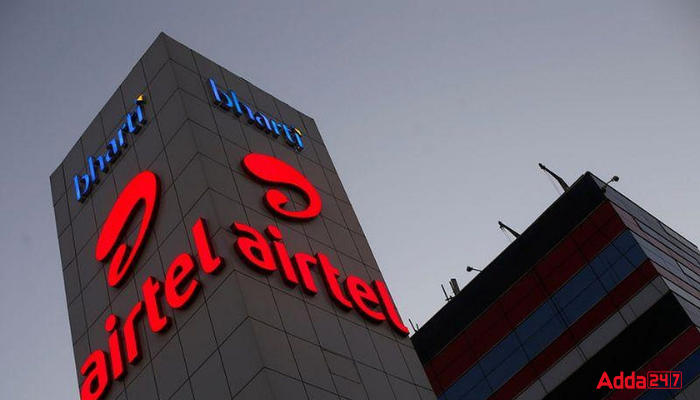 Bharti Airtel has launched a pilot project in partnership with the TP Northern Odisha Distribution to offer bill payment solutions to more than 2 million customers. The pilot project will be mobilized to 4000 Airtel Payment Banks (APBs) in northern Odisha to facilitate the bill payments. The company’s ambition is to scale the project across Odisha and eventually partner with other state electricity boards for similar solutions said the Airtel IQ Business head Abhishek Biswal.

APB has 500,000 outlets across the nation. Airtel IQ is a unit of Airtel’s enterprise business.
The project is currently at the National Payments Corporation of India certification stage. The certification will ensure that the project has minimal risk of digital fraud.

Bharti Airtel Limited also known as Airtel is an Indian multinational telecommunications services company based in New Delhi. It is operated in 18 countries across South Asia and Africa as well as in the Channel Islands. It was founded on 7th July 1995, and the founder of Airtel is Sudhir Bharti Mittal.