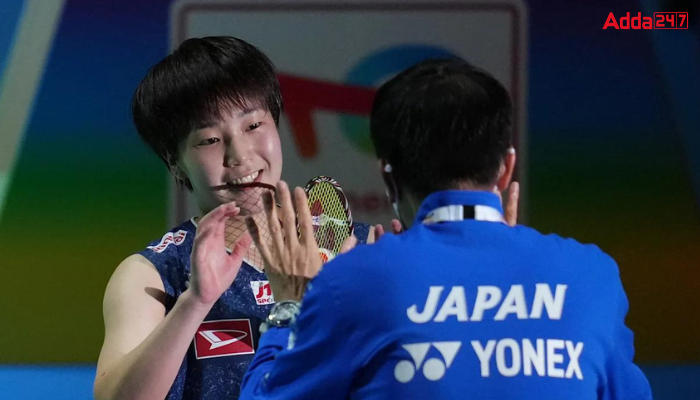 Japan wins the singles finals of the 2022 Japan Open Badminton Tournament in Osaka. Japan is the host country of the 2022 Japan Open Badminton Tournament. Nishimoto Kenta, 28 years old, won his first career title in the men’s. Yamaguchi Akane, World Champion won for the second successive week in women. After three years, Japan Open was held for the first time due to the pandemic and only Yamaguchi managed to defend her title.