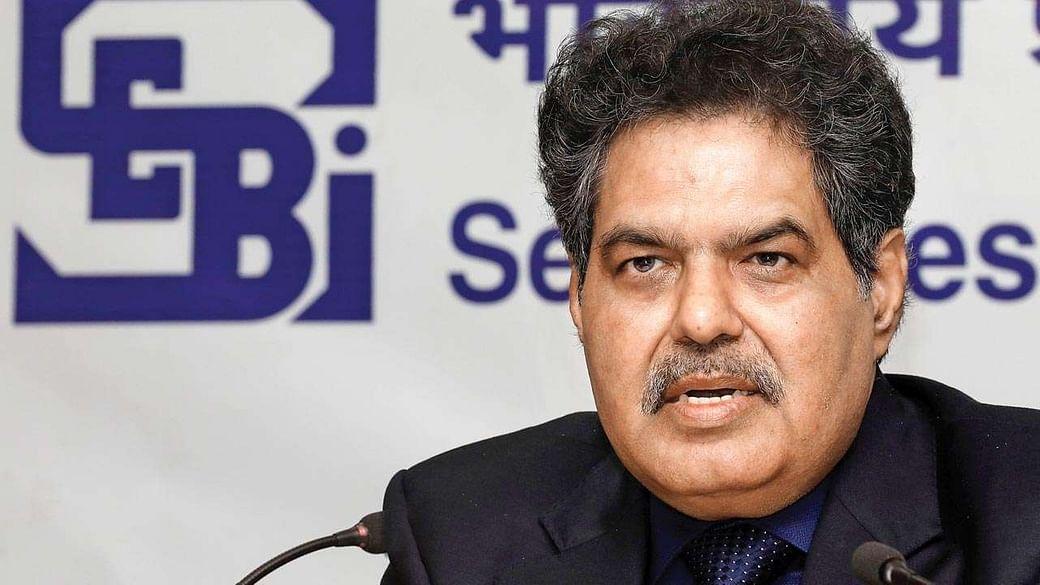 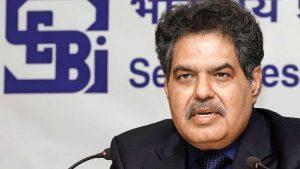 According to a Personnel Ministry, Ajay Tyagi has been given an 18-month extension,  as the chairman of markets regulator SEBI. The Appointments Committee of the Cabinet headed by Prime Minister Narendra Modi has approved the extension of Tyagi’s term for 18 months, with effect from September 1, 2020 up to February 28, 2022.

Mr Tyagi, a 1984 batch IAS (retired) officer of Himachal Pradesh cadre, was appointed as the SEBI chairman in March 2017 for three years. He was in March this year given a six-month extension till August.