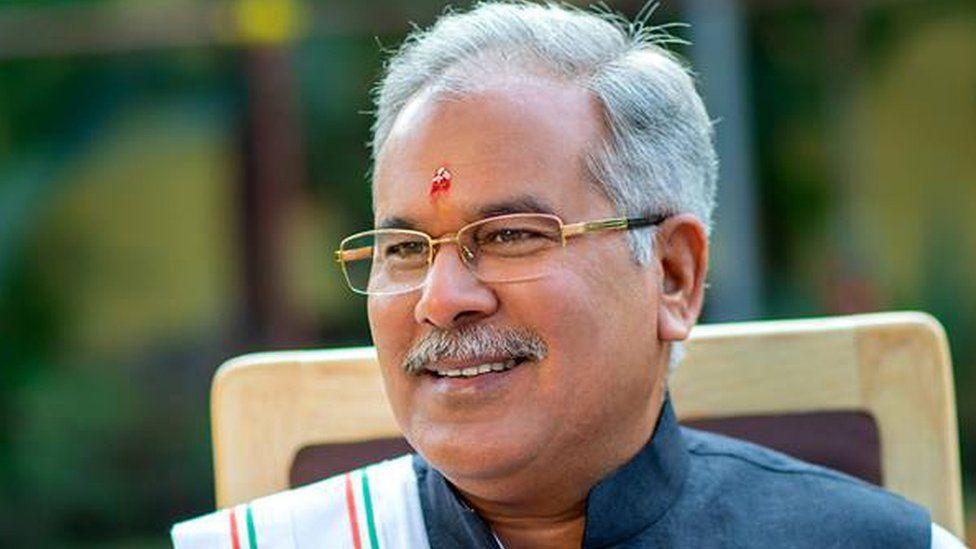 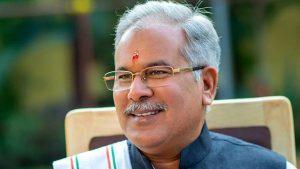 Chhattisgarh Chief Minister, Bhupesh Baghel has launched a social security scheme “Shaheed Mahendra Karma Tendupatta Sangrahak Samajik Suraksha Yojana” for tendu leave collectors in the state. Tendu leaves, used for making bidis (leaf-wrapped cigarettes), are collected by forest dwellers and from them, it is purchased by the state government. The scheme, named after slain Congress leader Mahendra Karma, was inaugurated on the occasion of his birth anniversary.

Karma, who was popularly known as Bastar tiger for his tough stand against Naxals, was among 29 people, including senior Congress leaders, who were killed in a Naxal attack in Jhiram valley of Bastar district on May 25, 2013.