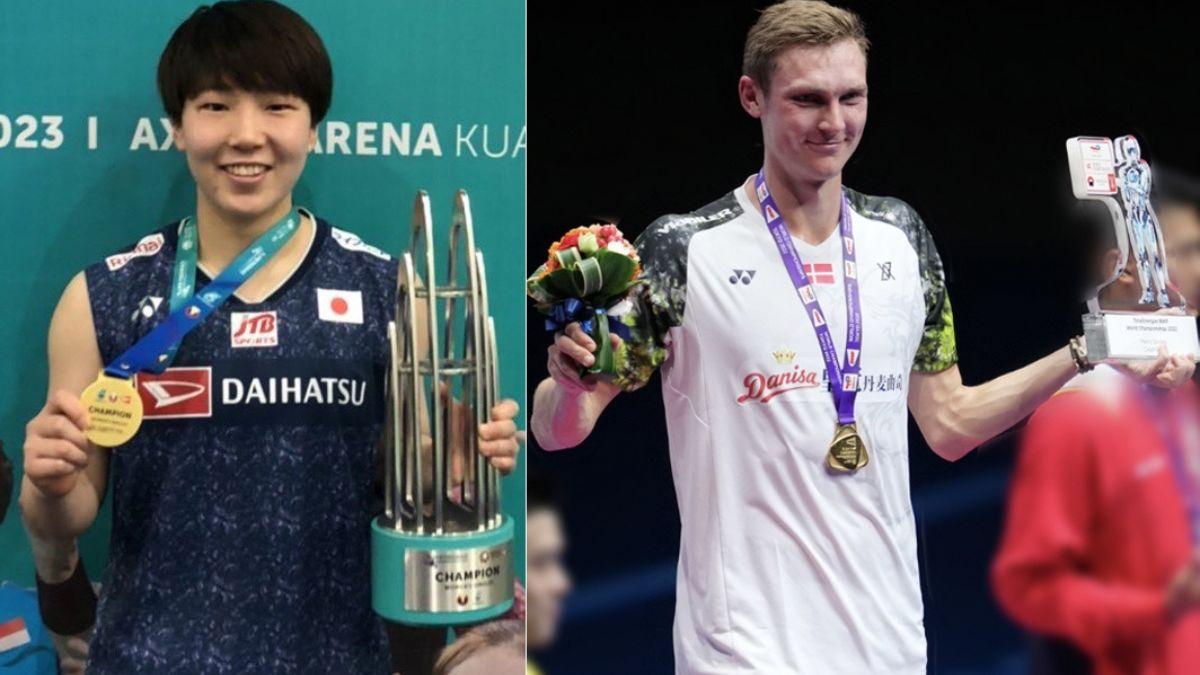 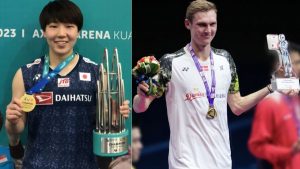 Other winners in different categories: