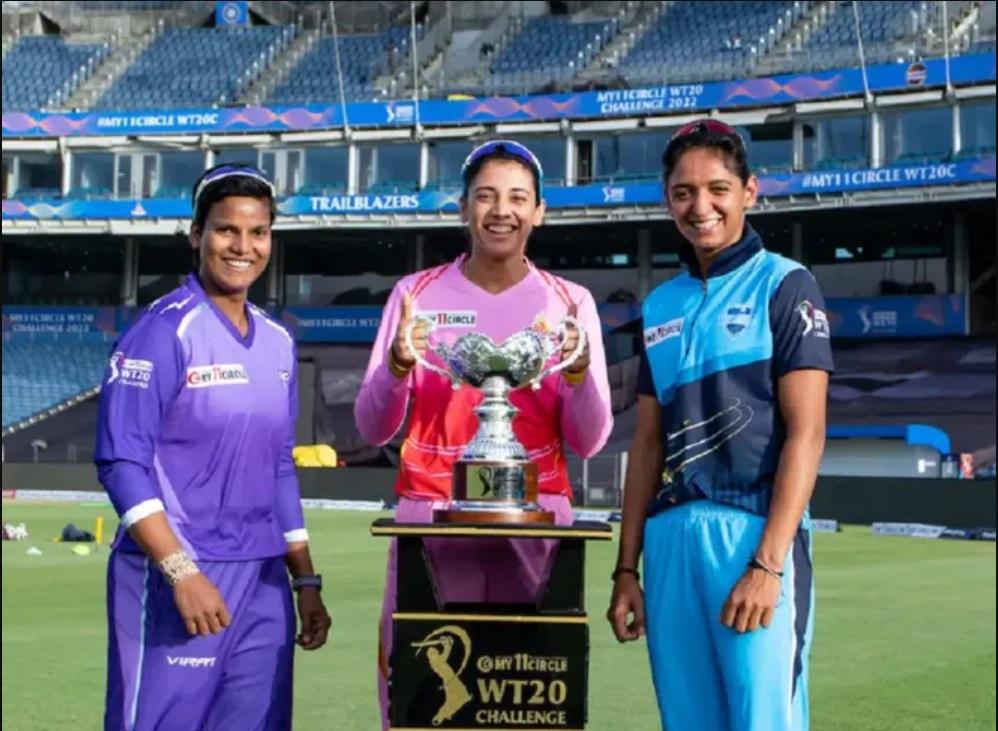 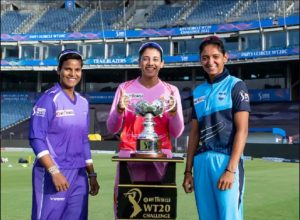 The Board of Control for Cricket in India (BCCI) has announced that Viacom 18 have grabbed the media rights for the upcoming Women’s IPL for a whopping Rs 951 crore for five years, pipping other bidders, including Disney Star and Sony, in the auction. The auction for the T20 League was conducted by the cricket board in Mumbai. The global rights comprise three categories linear (TV), digital and combined (TV and digital). In the men’s IPL, separate rights are sold across regions. The inaugural Women’s IPL is likely to begin in the first week of March. Five teams will compete and all the matches will be held in Mumbai.

Viacom18 had won the IPL digital rights for Rs 23,758 crore while Disney Star had retained the TV rights for Rs 23,575 crore for a five-year period starting 2023 during a three-day auction held in June, 2022. There will be a total of 134 matches in the five-team WIPL over five years, with 22 matches each in the first three years. The number could touch 34 matches each in the final two years. BCCI is anticipating growth in WIPL over the next few years

The Women’s T20 Challenge was initially held as an exhibition tournament, but the BCCI last year eventually made the decision to introduce the WIPL, with the first season’s opening match scheduled for March. The BCCI has not officially released the tournament’s schedule, but it is widely believed that the first season, which would consist of 22 matches, will take place between March 5 and March 23.

Uncapped cricketers have been given two alternatives, while players with caps–those who have represented India or are currently on a central contract–can select either Rs. 30 lakh, Rs. 40 lakh, or Rs. 50 lakh as their base pricing (Rs. 10 lakh and Rs. 20 lakh). Prior to the WIPL, the base price has been separated into five categories, ranging from Rs. 10 lakh to Rs. 50 lakh. The auction’s registration cutoff date is January 26.