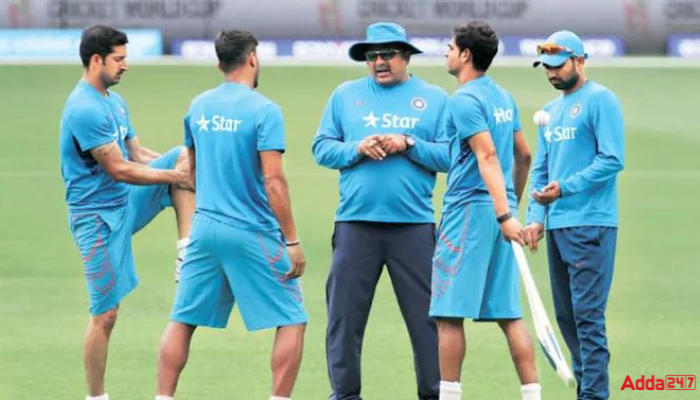 The Board of Control for Cricket in India (BCCI) announced that Yo-Yo Test and Dexa will be a part of the selection criteria. BCCI has also discussed the player’s availability, workload management, and fitness parameters in the team review meeting along with the roadmap of the ICC Cricket World Cup 2023. ICC Cricket World Cup is scheduled in October and November, and it is to be hosted by India.