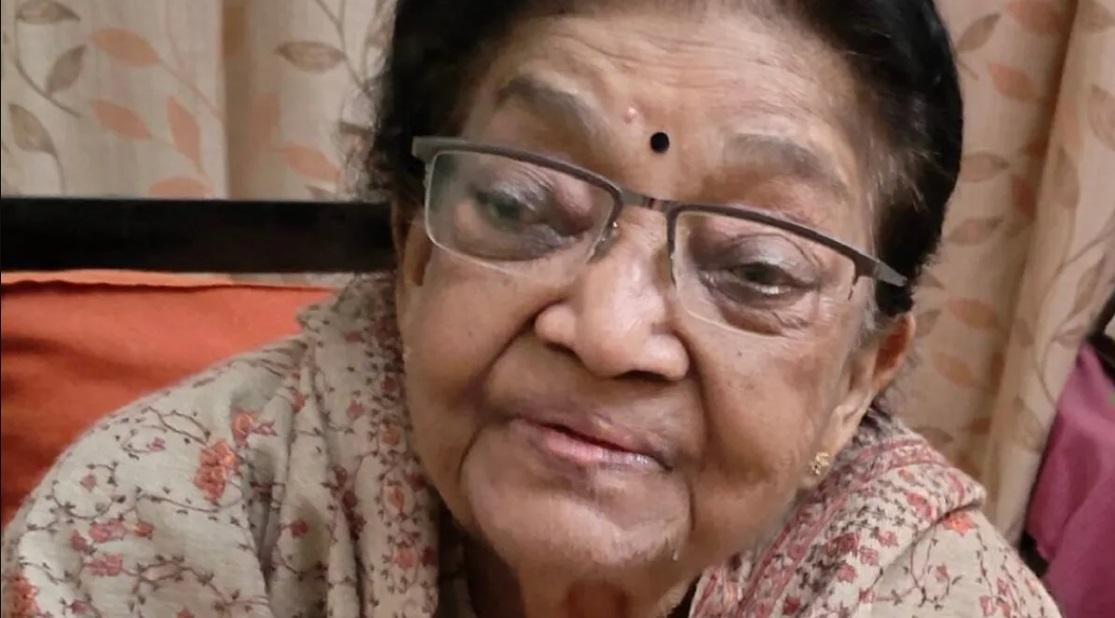 Noted Rabindra Sangeet exponent, Sumitra Sen has passed away at the age of 89. She will be remembered for her rendition of songs like Jokhon Porbe Na Mor, Sokhi Vabona Kahare Bole and Mone Ki Dwidha. Her rendition of Aaj Jyotsna Raate Shobai Gechhe Bone in Ritwik Ghatak’s classic movie Komal Gandhar has remained a steadfast interpretation of the song. She was honoured with the Sangeet Mahasamman award by West Bengal government in 2012.

About the Rabindra Sangeet:

Rabindra Sangeet also known as Tagore Songs, are songs from the Indian subcontinent written and composed by the Bengali polymath Rabindranath Tagore, winner of the 1913 Nobel Prize in Literature. Rabindra Sangeet refers to the 2000 plus songs and poetry of love and devotion composed by Tagore. Out of these only 730 songs for which the bard had written the notations are currently sung. These songs are regarded as cultural treasures of Bengal in both West Bengal and the predominantly Muslim Bangladesh.