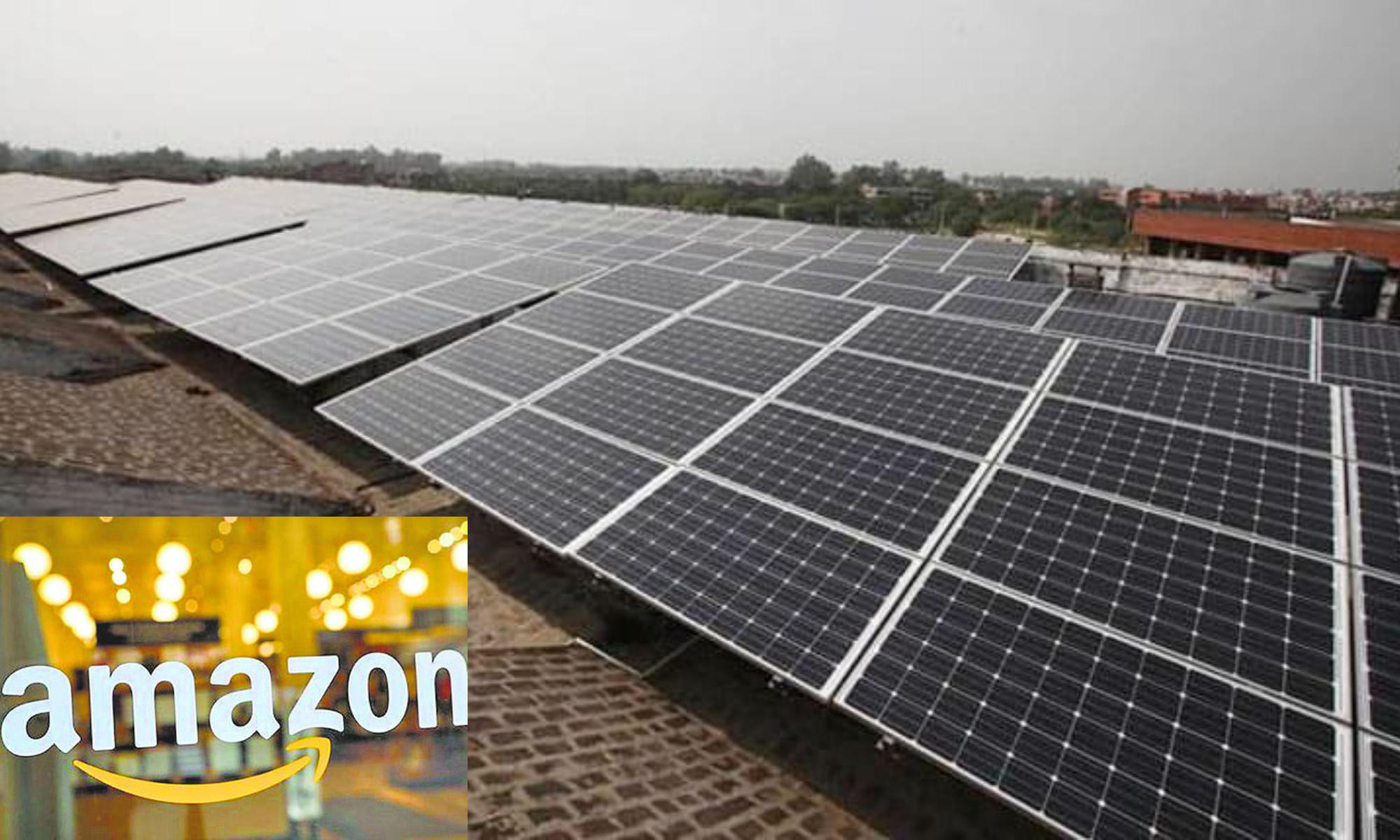 Amazon establishing its first solar project in India: Amazon said that its first solar farm would be located in India. Three solar power plants with a combined capacity of 420 megawatts (MW) will be built in Rajasthan by the largest e-commerce company, Amazon. Along with Amp Energy, Amazon has also contracted to 210 MW and 110 MW projects with ReNew Power and Brookfield Renewables, respectively.