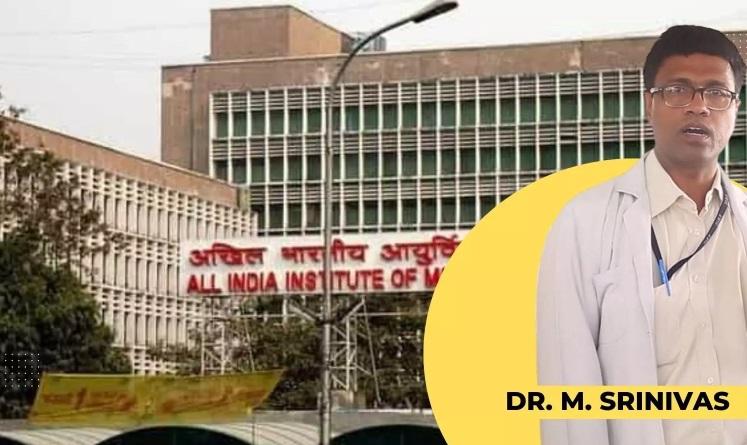 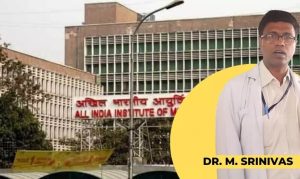 The dean of Employees’ State Insurance Company (ESIC) Hospital and Medical College, Hyderabad, Dr M Srinivas has been appointed the director of New Delhi’s All India Institute of Medical Sciences (AIIMS), nearly six months after the tenure of the previous director, Dr Randeep Guleria, formally ended. The appointment is for a period of five years with effect from the date of assumption of charge of the post, or till attaining the age of 65 years, or until further orders, whichever is the earliest, according to the order.

Srinivas was on deputation at the ESIC Hospital and continues to be a professor of pediatric surgery at AIIMS. Including Guleria, AIIMS has had 15 directors so far since its foundation in 1956. All former directors have been employees at the institute at the time of their appointment.

About the Dr M Srinivas:

Dr Srinivas has been a faculty at AIIMS-Delhi in the past. He was a professor in the department of paediatric surgery at the premier institute before joining ESIC Hospital and Medical College in Hyderabad in 2016.