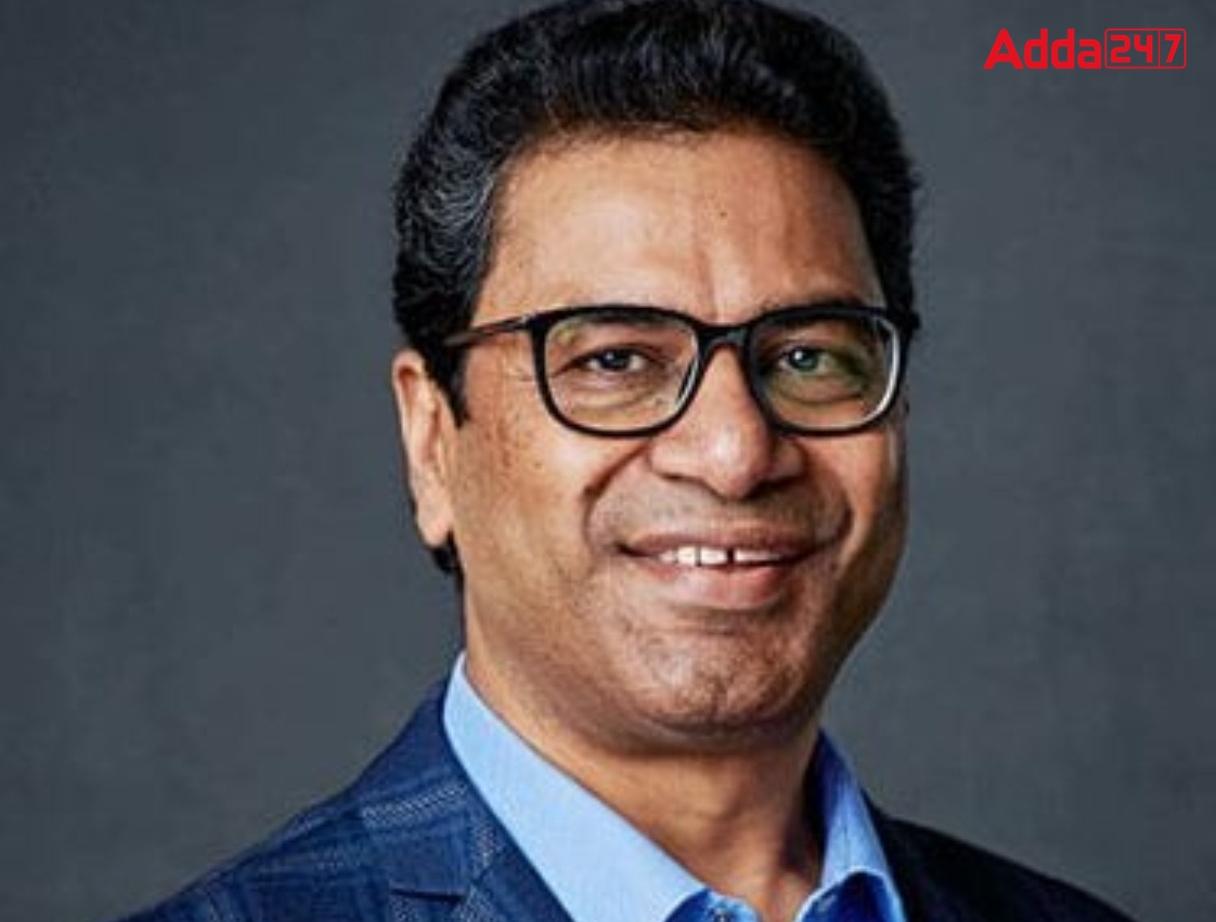 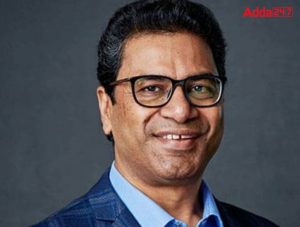 American Express Banking Corp India has appointed Sanjay Khanna as its chief executive officer (CEO) and country manager. At present, Khanna heads the country executive team and is responsible for driving growth across the organisation’s consumer and commercial businesses. In his new role, Khanna will be leading several business development initiatives for American Express, while steering collaboration across its diverse businesses in India, adding his position will be key to strengthening the company’s strategic focus in the country.

Khanna has spent about 27 years with American Express, joining as manager of finance in 1996. In his previous roles, he held many leadership positions in the company, including head of Global Financial Operations, India Center Lead for Finance and chairman of the American Express India Pvt Limited Legal Entity Board. He also led large-scale enterprise projects, and multiple business transformation initiatives and established a number of centres of excellence.

On August 25, the Reserve Bank of India lifted the ban on new customer acquisitions by American Express which was imposed with effect from May 2021 due to non-compliance with local data storage norms. When the ban was imposed, American Express had 1.51 million credits, which fell to 1.36 million as of June end of this year.