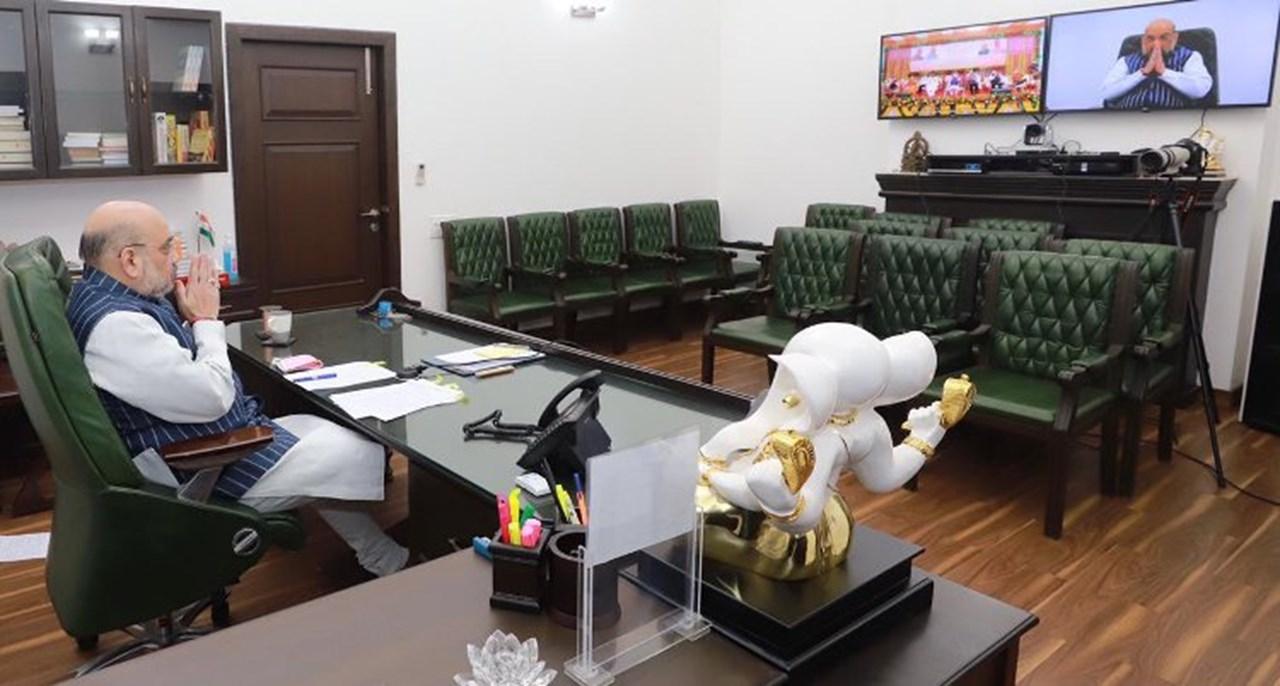 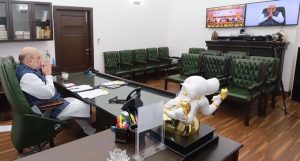 Union Home Minister Shri Amit Shah has inaugurated the new 4-lane Thaltej-Shilaj-Rancharda railway overbridge in Ahmedabad city of Gujarat through video conferencing. The new overbridge has been built at a cost of Rs 55 crore.

There was a big problem of traffic on more than one lakh railway crossings in the country. Railway gates would open and close more than 100 times a day, due to which the costly fuel and precious time was wasted. In view of this, Prime Minister Shri Narendra Modi decided and under the leadership of Railway Minister Shri Piyush Goyal, a huge campaign was started in which the work of constructing overbridges or underbridges at these one lakh railway crossings was started. Today, this overbridge has been inaugurated under the same scheme.