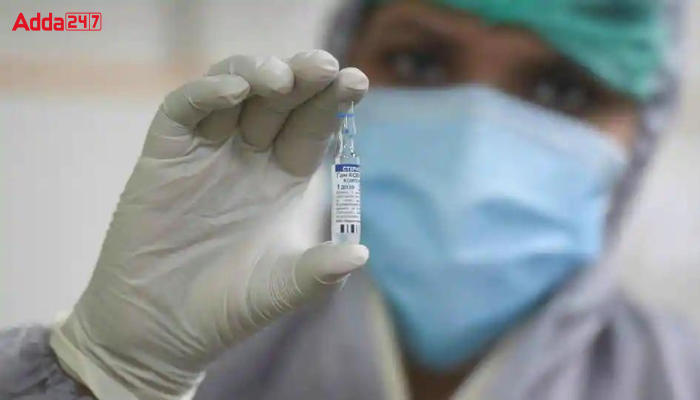 Andaman and Nicobar Islands became the first Indian state/UT to achieve 100 percent coverage of precautionary dose. More than 2,87,216 beneficiaries aged 18 have been vaccinated with a precautionary dose. After 15th July, the rate of vaccination has seen a spike when the government decided to provide free-of-cost precautionary doses on the occasion of ‘Azadi ka Amrit Mahotsav’.