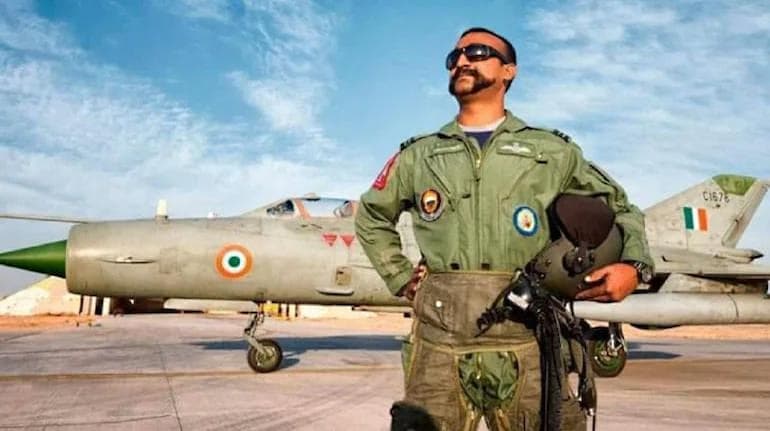 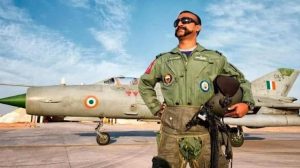 Why was this decision taken?