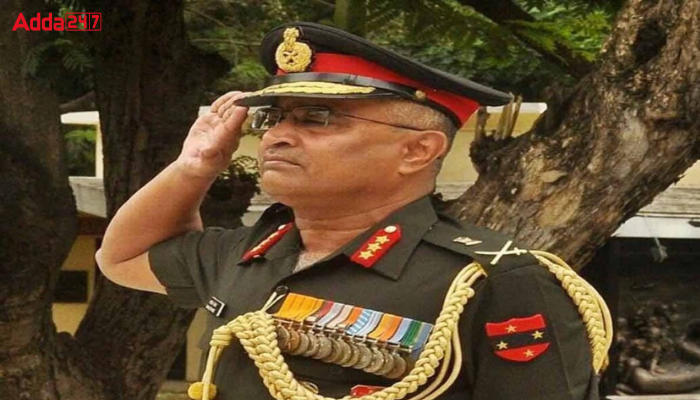 General Manoj Pande, PVSM, AVSM, VSM, ADC is an Indian Army General serving as the 29th and the current Chief of the Army Staff. He previously served as the Vice Chief of the Army Staff, General Officer-Commanding-in-Chief of Eastern Command, and also the Commander-in-chief (CINCAN) of Andaman and Nicobar Command.