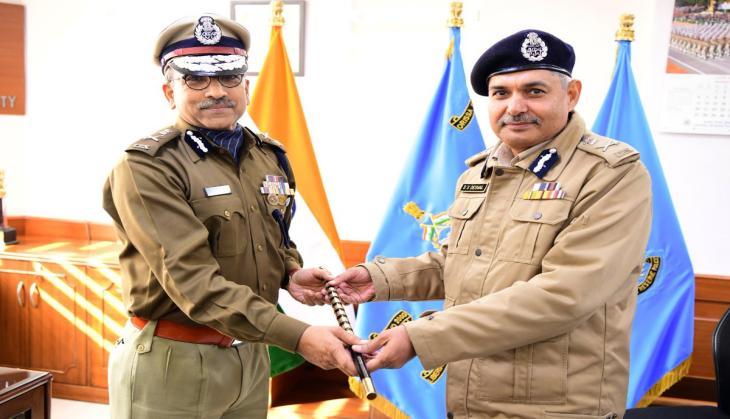 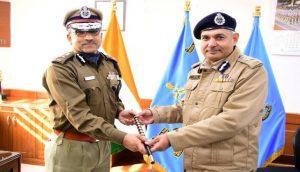 The Central Reserve Police Force (CRPF) which was raised as the Crown Representatives Police (CRP) in 1939 under the British empire was renamed as CRPF post independence in 1949.