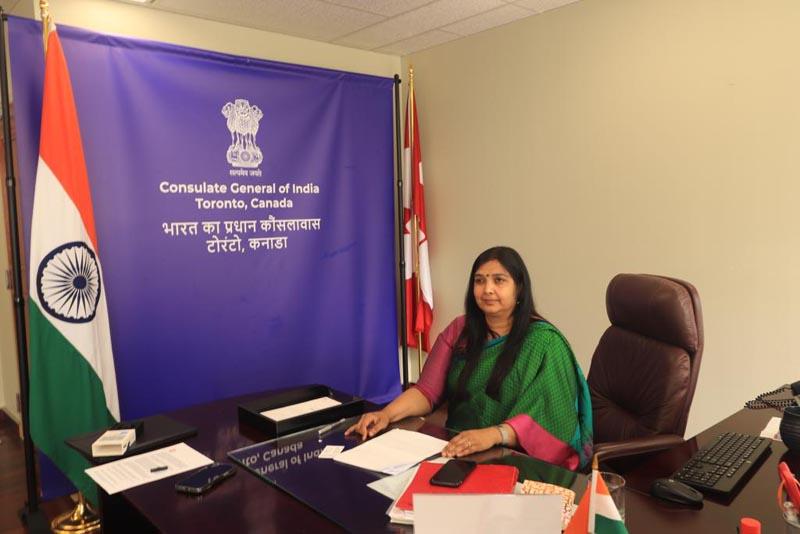 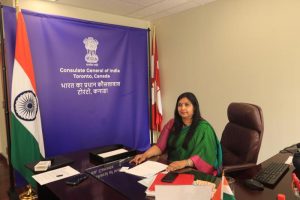 Indian Foreign Service, Apoorva Srivastava has been appointed to serve as India’s Ambassador to the Slovak Republic. An officer of the 2001 batch, she currently serves as Consul-General at the Consulate of India in Toronto. Prior to this, she served in various positions in the Ministry of External Affairs and has been posted in Kathmandu and Paris, among other locations.

About the Slovak Republic: