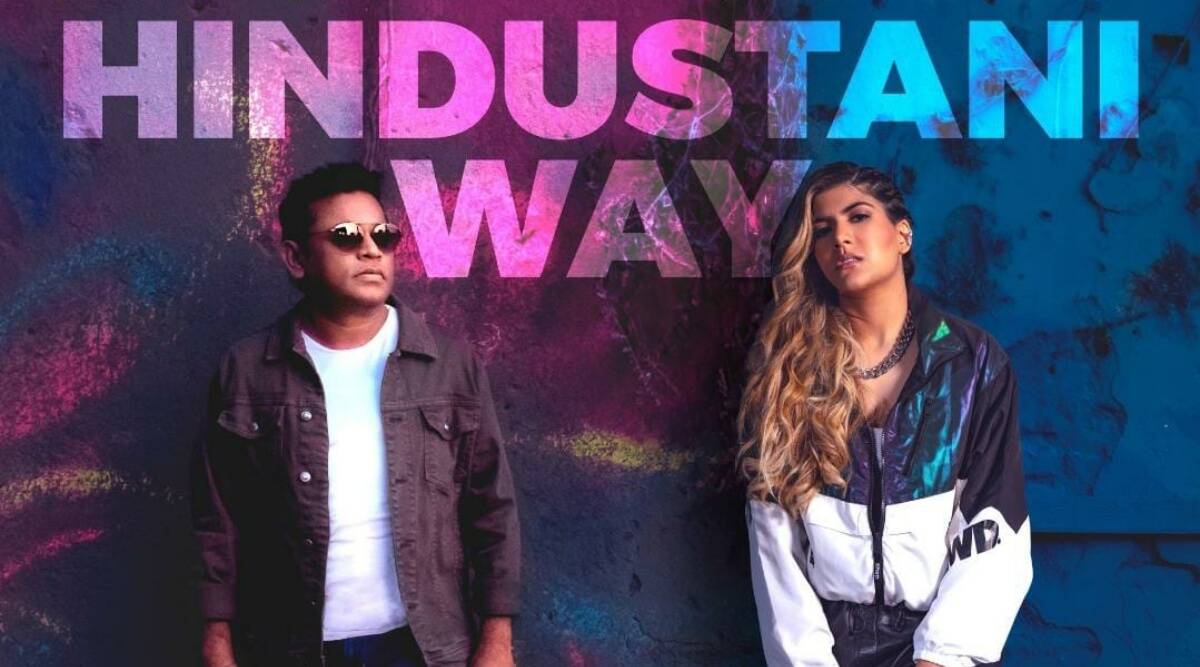 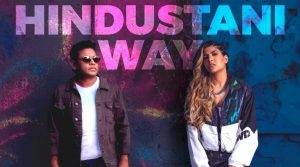 Singer Ananya Birla has teamed up with music maestro AR Rahman to launch a cheer song for Indian sports personalities as they gear up for Tokyo Olympics. Titled “Hindustani Way”, the song has been sung by Ananya and composed by Rahman. Minister of Information and Broadcasting, Anurag Thakur also present in the launch of the song.

The video of the song follows a family from 1996 to the present day as they cheer for Indian sports personalities across different Olympic seasons. The video features archival footage from Atlanta (1996), Athens (2004), Beijing (2008), London (2012), Rio (2016) and some exclusive training footage of this year’s contingent. The archival footage features winning moments of Leander Peas, Vijender Singh, Abhinav Bindra, Mary Kom, Rajyavardhan Singh Rathore, PV Sindhu and Sakshi Malik, among others.