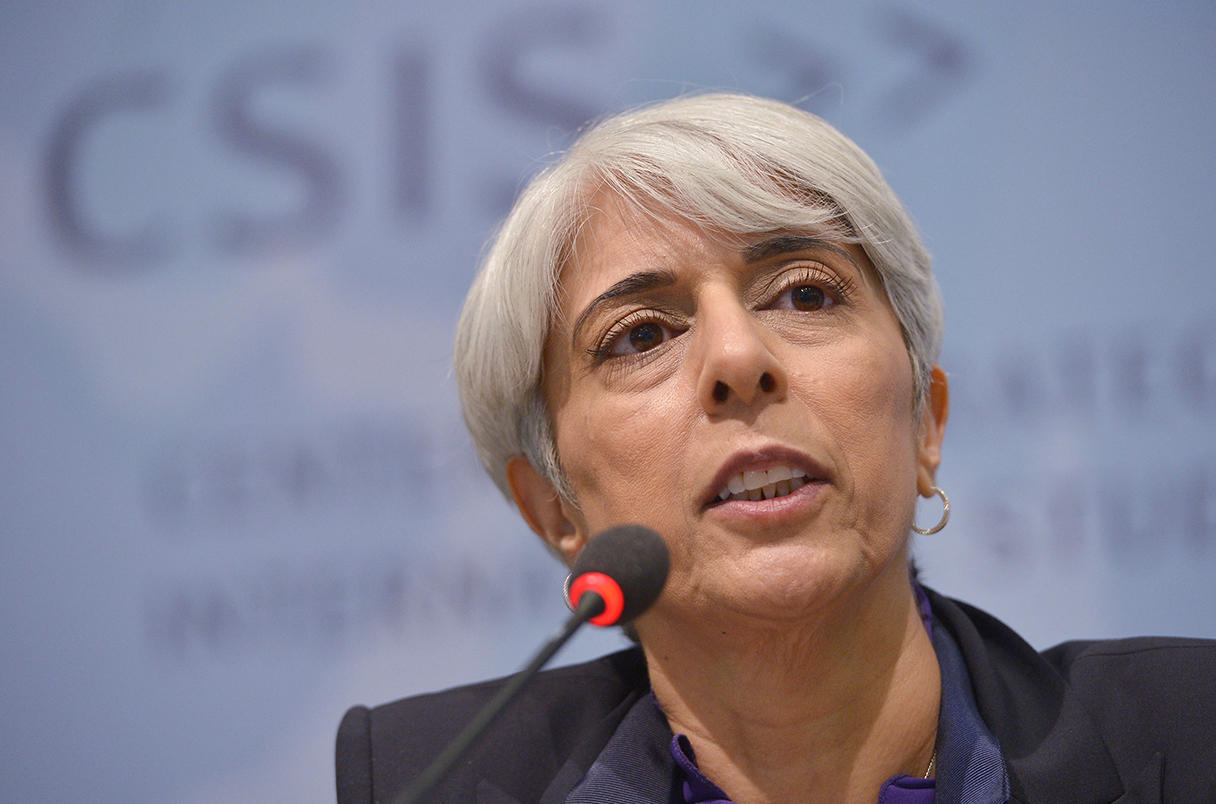 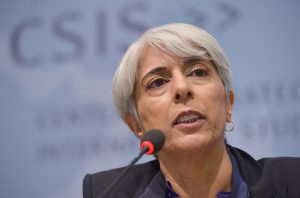 US president Joe Biden is expected to name Arati Prabhakar as the head of the White House Office of Science and Technology Policy (OSTP). She will succeed Eric Lander who left the role nine months after his appointment after he admitted to bullying his staff and creating a hostile work environment during his tenure.

Once the Senate approves the 63-year-old’s appointment, Arati would be the first woman and the first person of color to serve as science adviser to the President of the United States. Her role will require advising Biden on how to compete with China, bring forth rules which will protect US-funded academic research from theft and aim to reduce inequality within the research community.

Past work for US president:

Who is Arati Prabhakar?