Skip to content
Current Affairs   »   Economy and Finance   »   Federal Reserve of the US has... 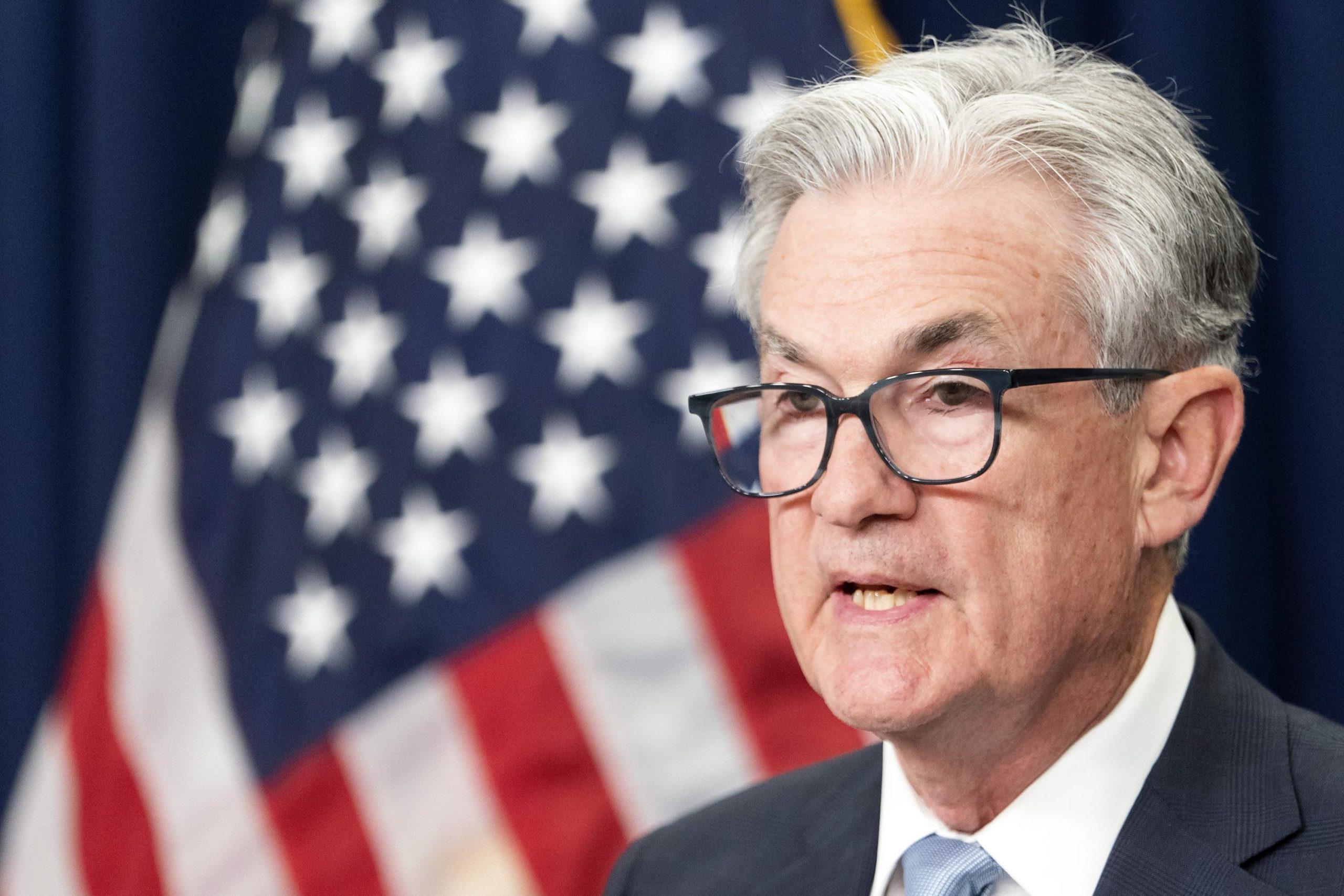 The US Federal Reserve increased its main interest rate by three-quarters of a percent, the largest increase in almost three decades, and signalled that more large rate increases are on the way, boosting the likelihood of another recession. The Fed’s decision, announced following its most recent policy meeting, would boost its benchmark short-term rate to a range of 1.5 percent to 1.75 percent, affecting many consumer and commercial loans.

In reaction to the Fed’s actions, borrowing costs have already increased dramatically throughout most of the US economy, with the average 30-year fixed mortgage rate surpassing 6%, its highest level since before the 2008 financial crisis, up from just 3% at the start of the year. The yield on the 2-year Treasury note, which is used as a benchmark for corporate borrowing, has risen to 3.3 percent, the highest since 2007.