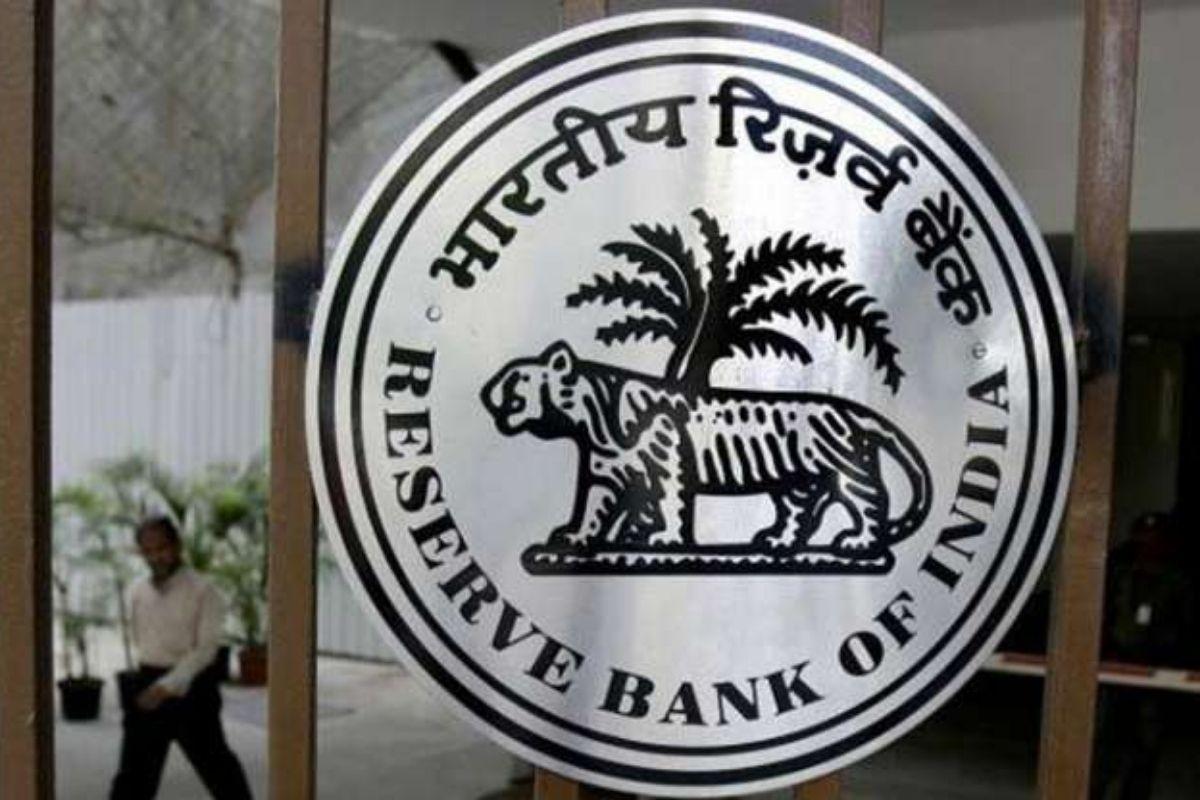 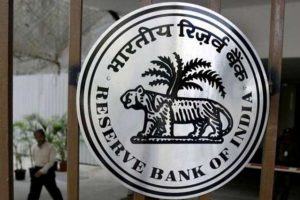 The government has appointed industrialists Anand Mahindra, Pankaj R Patel and Venu Srinivasan, and former IIM (Ahmedabad) professor Ravindra H Dholakia as non-official directors on the central board of the Reserve Bank. The nominations have been made for four years by the Appointments Committee of the Cabinet (ACC).

About RBI’s central board of directors: