Skip to content
Current Affairs   »   Miscellaneous   »   Corruption or Fraud: What Is National... 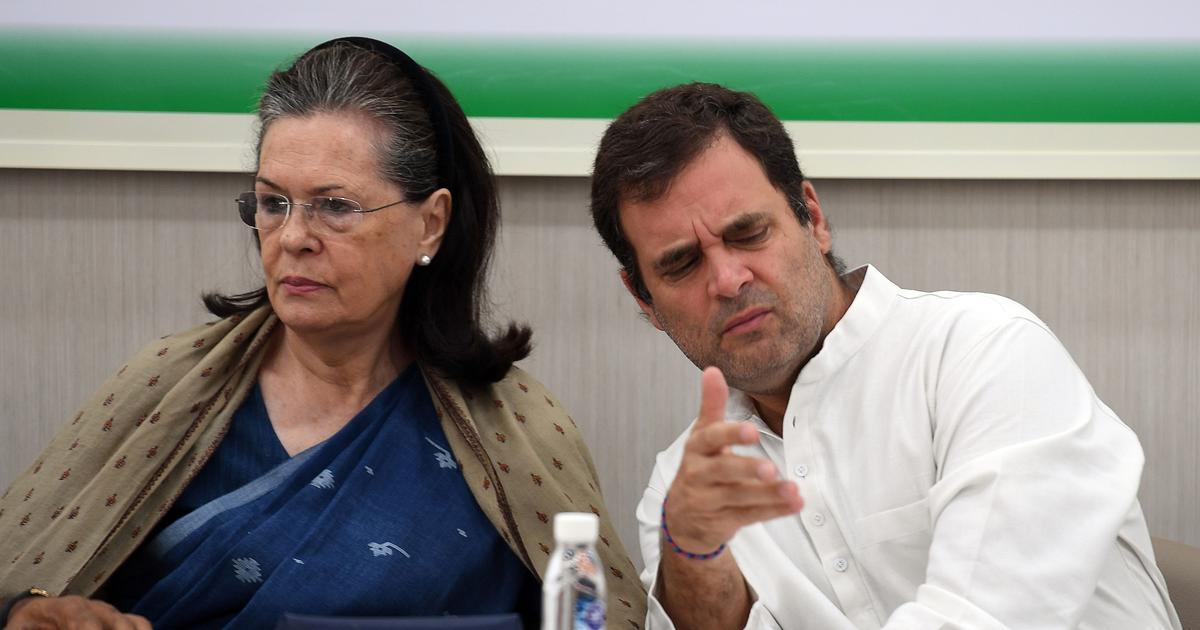 The National Herald corruption case is an ongoing case in a Delhi court brought by Indian economist and politician Subramanian Swamy against Sonia and Rahul Gandhi, their enterprises, and related individuals. According to a case filed in the Metropolitan Magistrate’s court, Associated Journals Limited (AJL) received a $90.25 crore (US$12 million) interest-free loan from the Indian National Congress. The loan is said to have gone unpaid.

Young Indian, a closely held company founded in November 2010 with a capital of 50 lakh, acquired practically all of AJL’s shares as well as all of its properties (worth an estimated 5,000 crore). Both Sonia Gandhi and Rahul Gandhi are accused of criminal misappropriation, according to Swamy. Young Indian, Sonia Gandhi, and Rahul Gandhi are accused of embezzling property from Associated Journals Limited. This is a case of fraud and embezzlement rather than corruption because it does not involve the use of office powers for personal benefit.

Associated Journals Limited (AJL) is an unlisted public company limited by shares that was founded on November 20, 1937, and is headquartered at Herald House, 5-A, Bahadur Shah Zafar Marg, New Delhi. It was Jawaharlal Nehru’s invention, but it was never his personal property because it was founded with the help of 5,000 independence fighters who became AJL stockholders. The capital of the corporation was $5 lakh , divided into 2,000 preferential shares worth $100 each and 30,000 ordinary shares worth $10. Apart from Nehru, stalwarts like Purushottam Das Tandon, Acharya Narendra Dev, Kailash Nath Katju, Rafi Ahmad Kidwai, Krishna Dutt Paliwal, and Govind Ballabh Pant signed the AJL’s Memorandum of Association. The corporation didn’t belong to anyone and didn’t want to be affiliated with any industry other than news. According to the annual return filed with the Registrar of Companies on September 29, 2010, AJL had 1,057 shareholders.

Young Indian is a limited-by-guarantee business founded on November 23, 2010 with a capital of Rs. 5 lakh and a registered office at 5A, Herald House, Bahadur Shah Zafar Marg, Delhi. Rahul Gandhi was named director of Young Indian on December 13, 2010, while Sonia Gandhi joined the board of directors on January 22, 2011. Sonia Gandhi and Rahul Gandhi own 76 percent of the company’s stock, while Congress stalwarts Motilal Vora and Oscar Fernandes own the remaining 24 percent. The office of Rahul Gandhi describes it as a “not-for-profit company” with commercial operations.