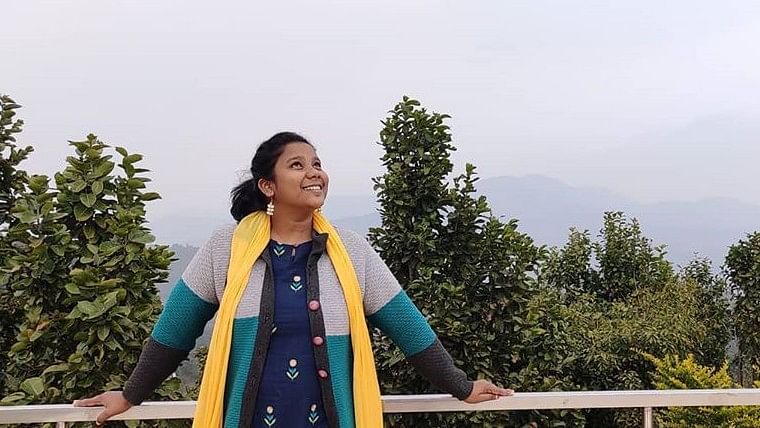 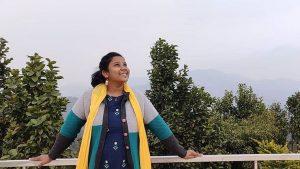 Indian climate activist, Archana Soreng has been named by UN Secretary-General Antonio Guterres to his new advisory group comprising young leaders who will provide perspectives and solutions to tackle the worsening climate crisis, as the global body mobilizes action as part of the COVID-19 recovery efforts.

Archana Soreng joins six other young climate leaders from around the world who have been named by UN Secretary-General Antonio Guterres to his new Youth Advisory Group on Climate Change. Archana is experienced in advocacy and research, and she is working to document, preserve, and promote traditional knowledge and cultural practices of indigenous communities.

The members of the Secretary-General’s Youth Advisory Group on Climate Change represent the diverse voices of young people from all regions as well as small island states. They will offer perspectives and solutions on climate change, from science to community mobilization, from entrepreneurship to politics, and from industry to conservation. The young activists, aged between 18 and 28 years, will advise the UN chief regularly on accelerating global action and ambition to tackle the worsening climate crisis.