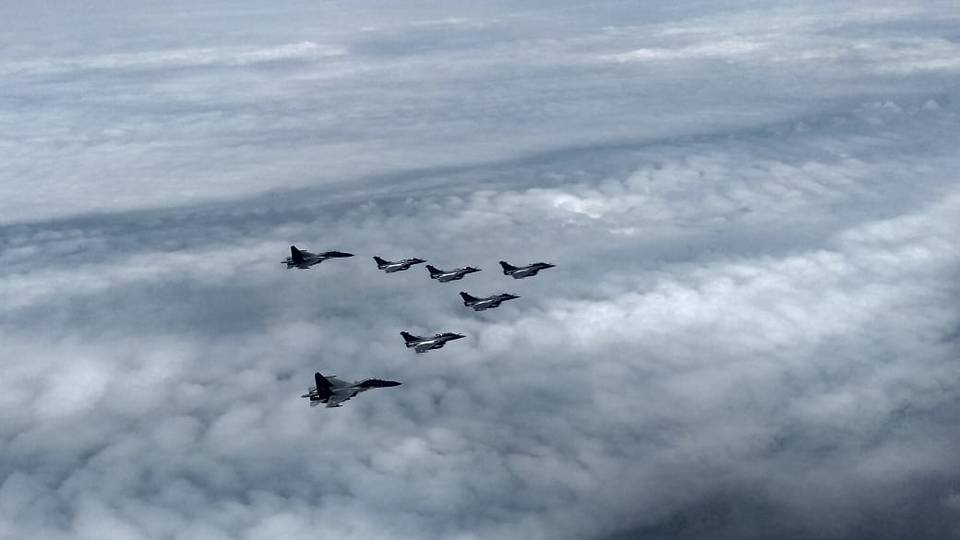 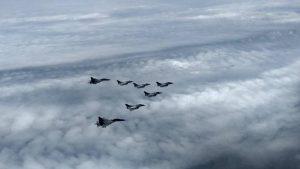 A fleet of five French-manufactured Rafale multi-role combat jets arrived in India. Rafale Jets landed at the Ambala Air Force base after covering a distance of 7,000 km from the Merignac airbase in French port city of Bordeaux. Two Sukhoi 30 MKIs escorted the fleet of Rafale jets after they entered the Indian air space. The fleet, which comprises three single seater and two twin seater aircraft, would be inducted into the IAF as part of its Ambala-based No 17 Squadron, also known as the ‘Golden Arrows’.

Government of India signed a Rs 59,000-crore deal with French aerospace major Dassault Aviation on September 23, 2016 to procure 36 Rafale jets. Rafale multi-role combat jets are considered one of the most potent combat jets globally and will provide India’s air power a strategic edge over its adversaries in the neighbourhood. The delivery of all 36 aircraft will be completed on schedule by the end of 2021.