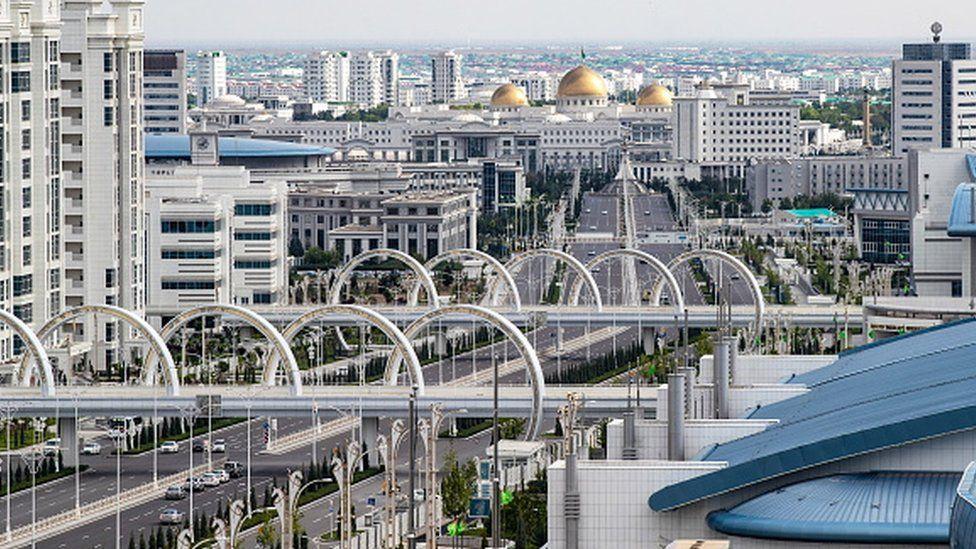 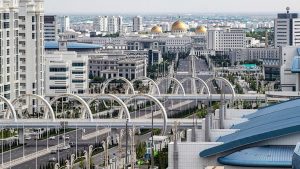 Ashgabat, the capital of Turkmenistan in Central Asia, has been named the world’s most expensive city for foreign workers. The city topped the list in a 2021 cost-of-living survey by consultancy firm Mercer. Hong Kong was on the second position, followed by Beirut in Lebanon and Tokyo in Japan.

The annual report ranks 209 cities based on the cost of expenses like housing, food and transport. Most of the cities in the top 10 are those where economic growth has contributed to an increase in the cost of living. Three are Swiss cities, of which Zurich dropped to fifth, followed by Shanghai and Singapore. London was placed 18th.

Ashgabat is known for its magnificent marble buildings and monuments. It is also home to one of Central Asia’s most colourful bazaars called Tolkuchka Bazaar. Other tourist attractions include the National Museum, White Marble, Turkmenbashi Cableway, Museum of Fine Arts, Alem Cultural and Entertainment Center, and Turkmen Carpet Museum.

Mumbai remains India’s most expensive city at 78th rank but has dropped 18 places in this year’s ranking “due to a relatively weak Indian rupee in comparison with other cities in the ranking.” Other Indian cities on the list are New Delhi (117), Chennai (158), Bengaluru (170), and Kolkata (181).