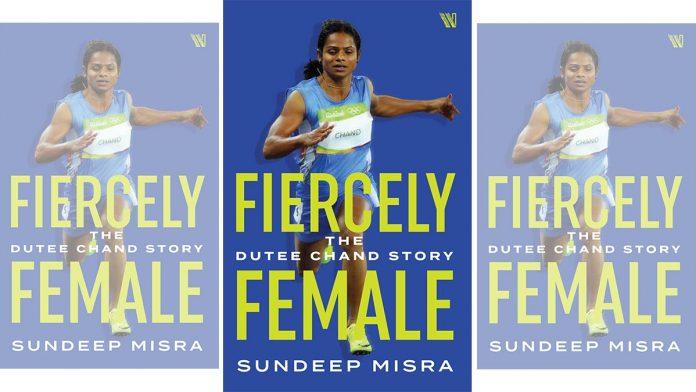 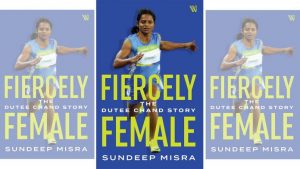 Journalist Sundeep Mishra’s book titled ‘Fiercely Female: The Dutee Chand Story’ chronicles Chand’s journey with a detailed narrative of the gender-identity controversy that made her an iconic figure in Indian sport. The book was published by Westland Books.

About the Dutee Chand:

Dutee Chand, the first openly homosexual athlete from India, scripted history in 2019 when she became the first Indian to win gold in a 100-metre event at the World Universiade in Naples. Coming from a small village in Odisha, Dutee Chand went on to hold the national record in the women’s 100 metres and is only the fifth Indian to participate in the women’s 100 metres at the Olympics when she qualified for the 2016 Rio Games.