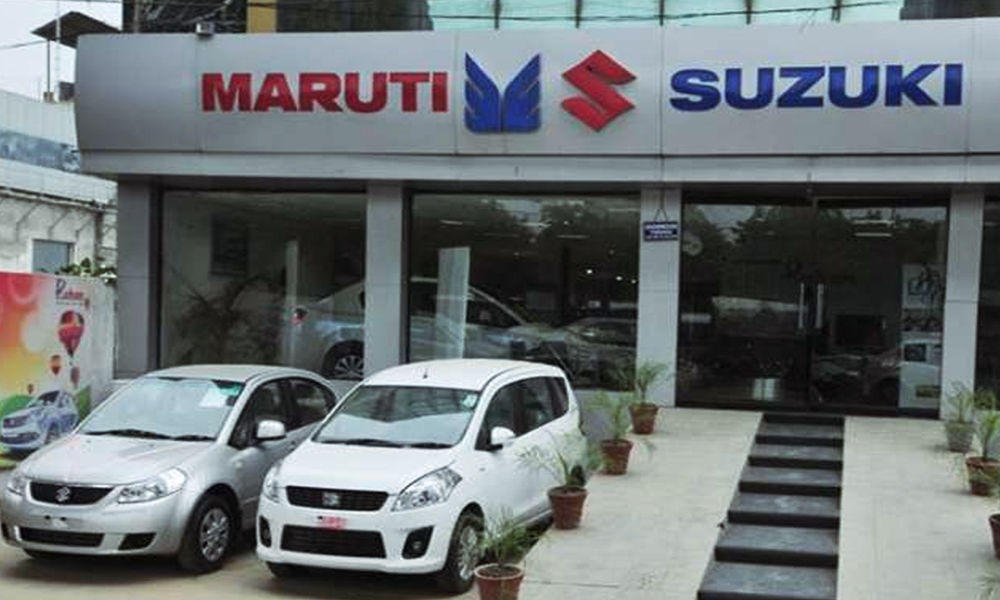 Maruti Suzuki India has installed a 20 MW solar carport at its Manesar, Haryana, site. The project is projected to provide the organisation with 28,000 MWh of electricity per year. According to the firm, the energy generated by this initiative will be similar to the energy required to create nearly 67,000 cars every year. This is Asia’s largest solar carport, according to the business.

The commercial and industrial sectors have witnessed a significant increase in demand for solar to meet their energy needs at lower costs while also achieving their sustainability goals. Through an offshore corporate power purchase agreement, Suzuki Motor Gujarat, a Suzuki subsidiary, began purchasing power from a 17.6 MW hybrid wind and solar power project erected by ReNew Power in June 2022.

Suzuki Motor Corporation, the parent firm of Maruti Suzuki India, inked a memorandum of understanding with Gujarat in March this year, agreeing to invest around 150 billion yen ($1.13 billion) in local manufacturing of battery electric vehicles (BEVs) and BEV batteries.