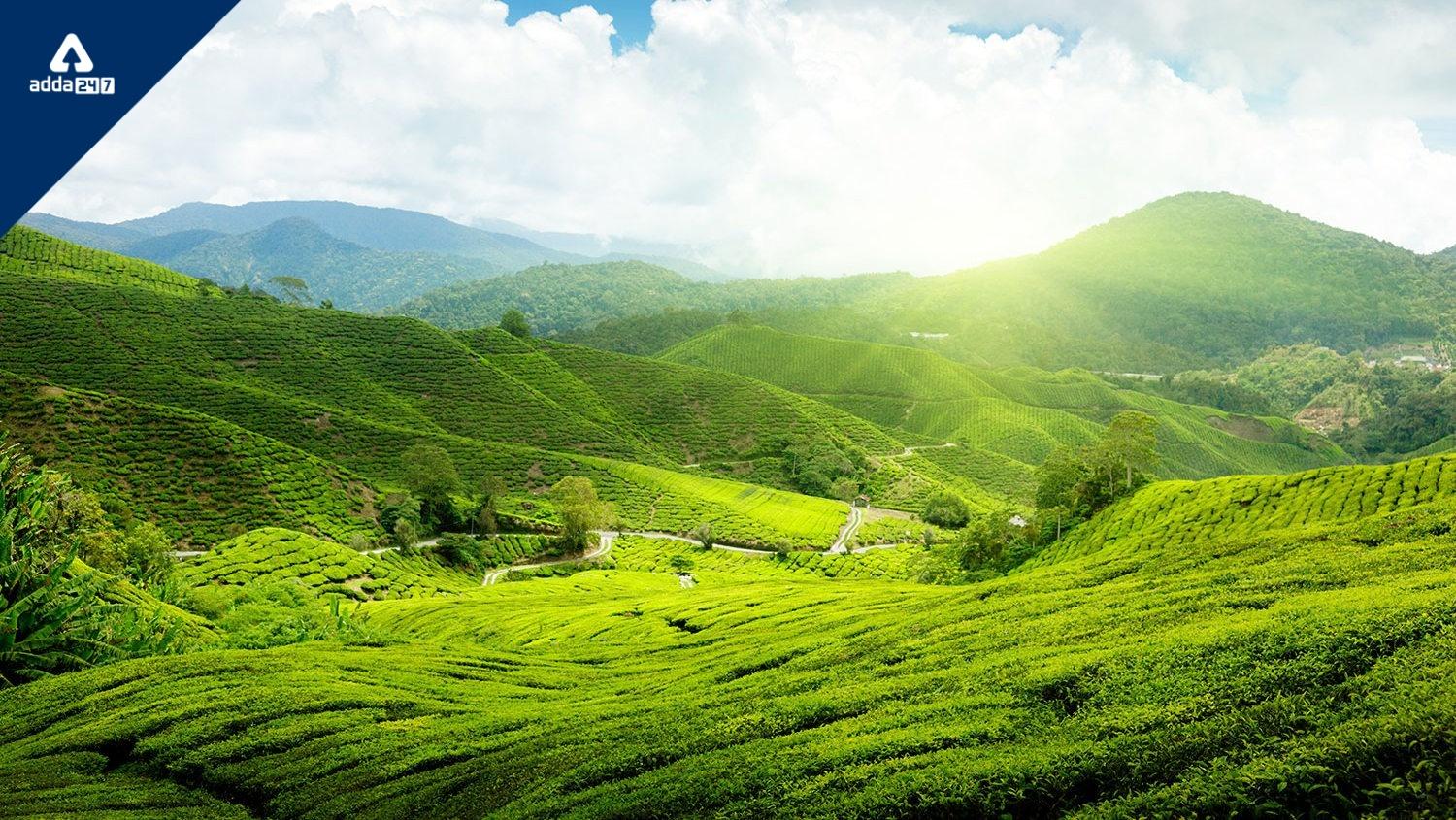 Assam is a North-eastern state of India which is a part of the seven sisters. Assam is famously known for the Assam tea and Assam silk. Assam is home to the one-horned rhinoceros, wild water buffalo, pygmy hog, tiger, and various Asiatic birds. The first site for oil drilling in Asia was found in Assam. Kaziranga National Park and Manas National Park are World Heritage Sites. The state shares its international borders with Bhutan and Bangladesh, nationally it shares its borders with Nagaland, Manipur, Meghalaya, Tripura, and Mizoram.

Assam: Things you need to know