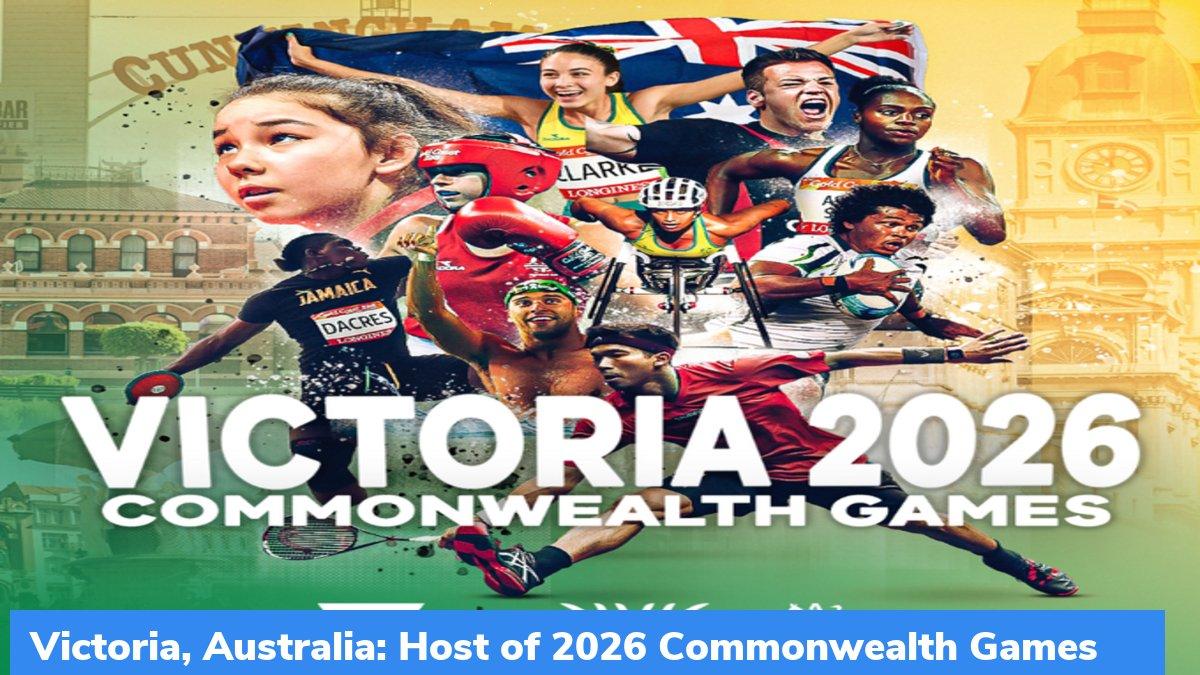 In a deviation from the conventional single host city approach, the Commonwealth Games will be held in Victoria in 2026, with the majority of events being organised by the state’s regional centres. In March 2026, the Games will be held in numerous towns and regional centres around Australia, including Melbourne, Geelong, Bendigo, Ballarat, and Gippsland, each with its own athletes’ village.