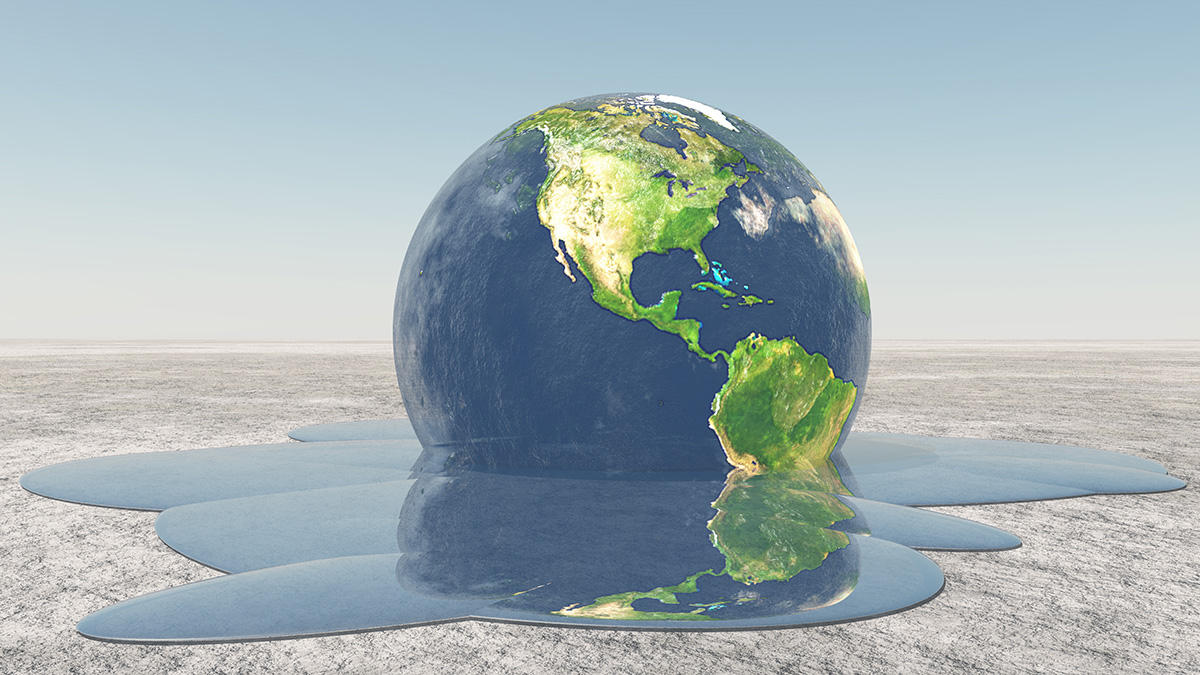 The UNDP and partners of the Adaptation Innovation Marketplace (AIM) have announced $2.2 million in climate action funding for 22 local innovators from 19 countries, including India. The Adaptation Fund Climate Innovation Accelerator (AFCIA) window’s first round of funding will improve local climate action and speed the achievement of the Paris Agreement’s and Sustainable Development Goals’ ambitions.

In 2022, AIM’s partners will continue to work together on knowledge sharing and South-South coordination for the 22 local partners that received money in the first round of AFCIA grant granting. The winning suggestions ranged from advanced aquaculture in India to increasing the production of climate-resilient acai berries in Brazil, as well as the reintroduction of historic climate-resilient construction techniques in the Sahel and the establishment of “blue jobs” in Micronesia.

About the grants distribution: