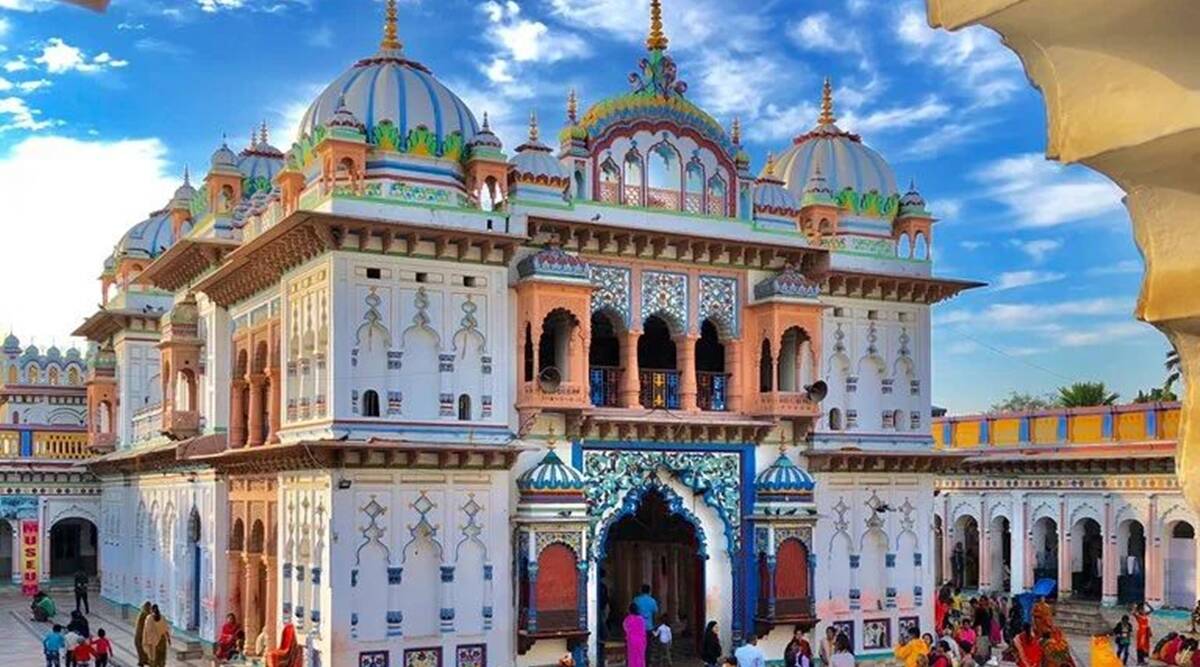 Ayodhya Ram Mandir Diwali 2022 is very special as it is going to be celebrated as Ayodhya Deepotsav. Prime Minister Narendra Modi took part in the Ayodhya Deepotsav. This is a good opportunity to reflect on his unique relationship with Bhagwan Shri Ram and the historic deity city of Ayodhya. With over 15 lakh diyas —on the banks of the Saryu on the occasion of Ayodhya Deepotsav. Ayodhya set a new Guinness World Record for burning the most earthen lamps.

Ques. Where is Ayodhya located originally?

Ques. Where is Ram Mandir built in Ayodhya?

Ques. Where is Sita born ?

Ans: The birthplace of Janaki, also known as Sita, the consort of Lord Ram, is Janakpur. It is a revered religious destination in the Terai plains of central Nepal.

Ques. Who is lord Ram?

Ans: Lord Vishnu, the God of Protection, took on the form of Rama. Brahma, the creator, Vishnu, the protector, and Shiva, the destroyer, make up the trinity of the three most significant Hindu gods. Vishnu is one of them. Vishnu has appeared on earth in nine different forms. Rama is one among these.

Ques. What is the cost of Ram Mandir?

Ans: The Ram Mandir construction will cost around Rs 1,800 crore.

Ques. Where did Lord Rama born?

Ans: Lord Rama or Shri Ram is said to have been born to Kaushalya and Dasharatha in Ayodhya, the ruler of the Kingdom of Kosala. Lord Rama’s siblings included Lakshmana, Bharata, and Shatrughna. Lord Rama married Sita.