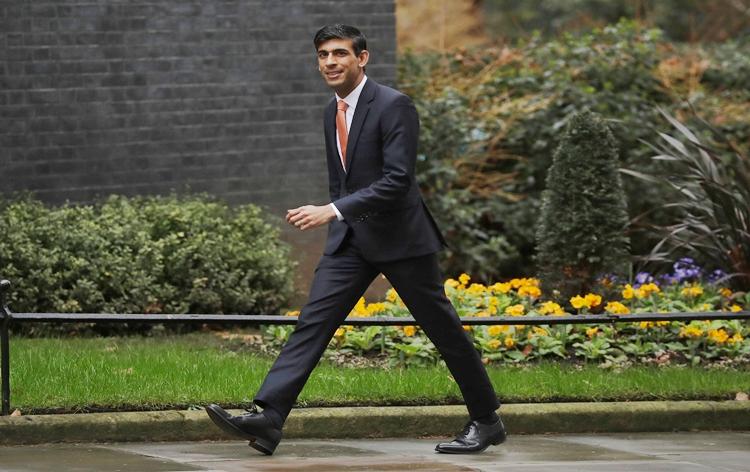 Rishi Sunak bid for prime minister of UK: Rishi Sunak, the son-in-law of Infosys founder N R Narayana Murthy, formally entered the race to succeed Liz Truss as leader of the Conservative party and the next prime minister of the United Kingdom on the day of Diwali. About 131 to 153 MPs have reportedly supported Sunak so far, compared to Penny Mordaunt and Boris Johnson, who served as Truss’ predecessors, who received 56 to 76 and 22 to 28 MPs, respectively.