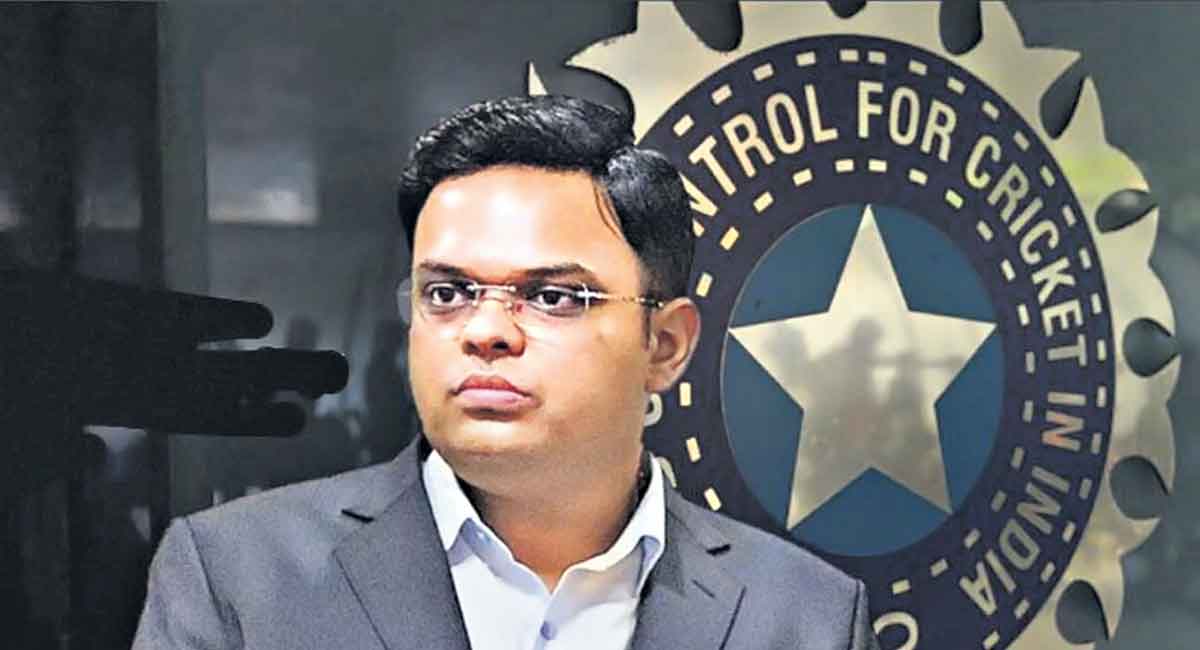 Jay Shah, the BCCI secretary, has been appointed to the ICC Cricket Committee as a Member Board Representative, while Mahela Jayawardene has been reappointed as the Past Player Representative. Other important decisions were also made at the ICC Board Meeting in Dubai. The CEC agreed, in keeping with a recent suggestion by the ICC Men’s Cricket Committee, that when travel limitations are eased, more neutral match officials should be used, building on the success of the employment of local umpires.

The top eight teams from the 2022 tournament will be joined by the two host countries, the West Indies and the United States, as well as the next highest-ranked teams on the MRF ICC Men’s Rankings Men’s T20 rankings table as of November 14, 2022.