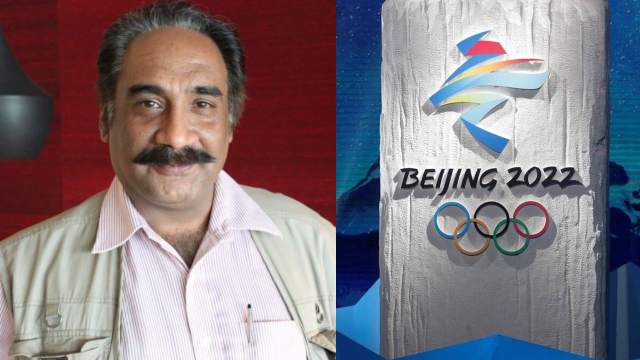 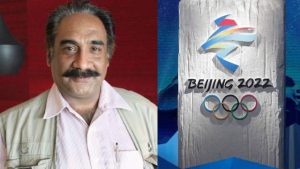 The Indian Olympic Association of India (IOA) has appointed the Ice Hockey Association of India’s general secretary, Harjinder Singh, as the Chef de Mission of the country’s contingent for the upcoming 2022 Winter Olympics in Beijing. Singh was the Chef de Mission of the Indian contingent for the 23rd Winter Olympic Games too, which was held in Pyeongchang, South Korea in 2018.

Harjinder Singh is the general secretary of the Ice Hockey Association and has also led the Indian contingent at the 2018 Winter Games in Pyeongchang, South Korea, where India had two representatives – cross-country skier Jagdish Singh, and six-time Olympian luger Shiva Keshavan.