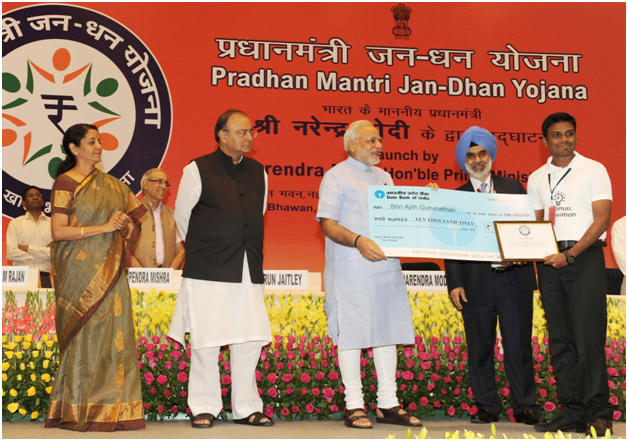 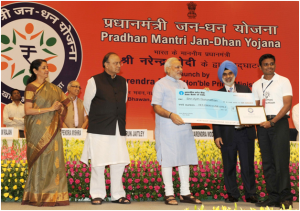 The total number of beneficiaries under the Centre’s financial inclusion scheme, Pradhan Mantri Jan Dhan Yojana (PMJDY), has crossed the 44 crore mark. The total number of accounts opened under PMJDY stood at 44.05 crores, with a total balance of ₹1,47,812 crore as on December 8. Uttar Pradesh tops the list with the highest number of accounts followed by Bihar. Since its launch in 2014, the scheme has been steadily expanding its base.

The PMJDY was launched on August 28, 2014, with an aim to provide universal access to banking facilities to the people in the country. According to the Reserve Bank of India’s guidelines, savings and current accounts will be classified as dormant if there are no transactions in the account for two years. The average balance in Jan Dhan accounts hovers at about ₹2,700 across banks.