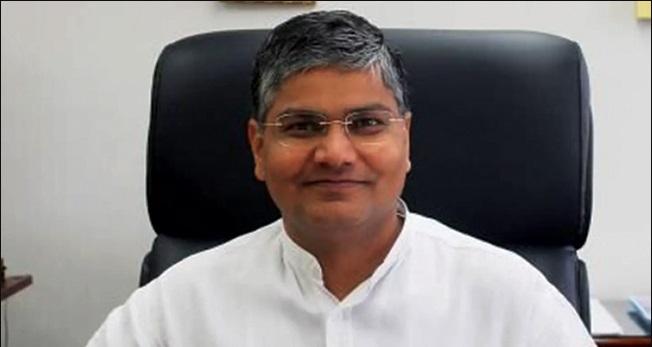 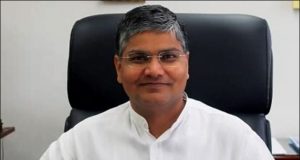 Senior Indian diplomat Pradeep Kumar Rawat, who is well-versed in negotiating with Chinese diplomats, has been appointed as India’s next Ambassador to China. Rawat’s appointment comes amid the lingering border stand-off in eastern Ladakh. Rawat is currently the country’s envoy to the Netherlands.

The career of Pradeep Kumar Rawat: