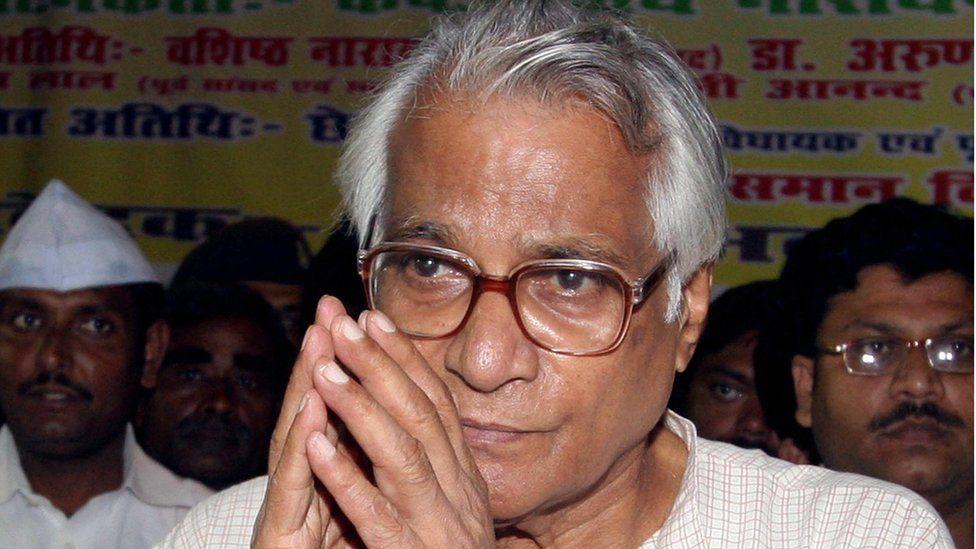 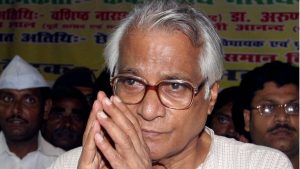 A new biography of one of India’s most firebrand union leaders and former Central minister George Fernandes will trace his journey from the streets of Bombay to the corridors of power in Delhi, announced the Penguin Random House India (PRHI). “The Life and Times of George Fernandes”, written by Rahul Ramagundam, will be released under Penguin’s ‘Allen Lane’ imprint on July 25.

About the George Fernandes: