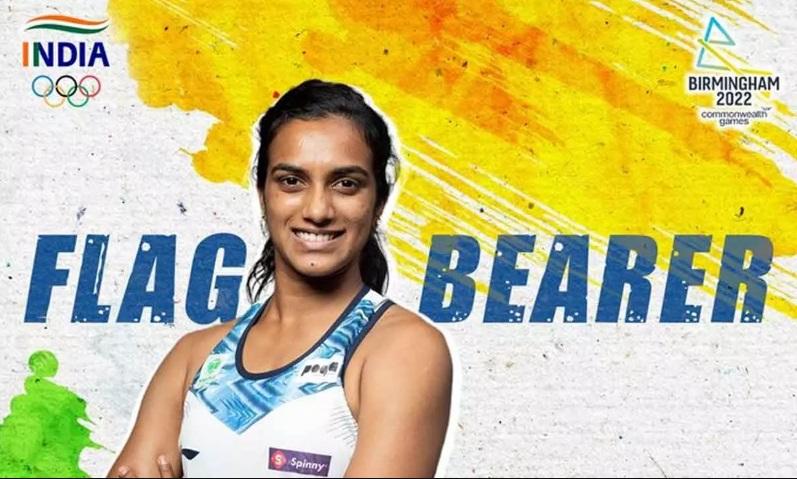 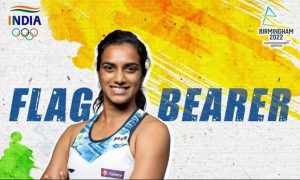 Olympic champion Neeraj Chopra, who was also the defending champion in the Commonwealth Games having won the gold in Gold Coast four years ago, was expected to be the flag-bearer. But a groin injury following his silver medal at the World Championships forced him to pull out and the Indian Olympic Association picked Sindhu to be the flagbearer from a three-member shortlist. The 2022 edition of the Commonwealth Games has the largest contingent of female athletes in the history of the Games.