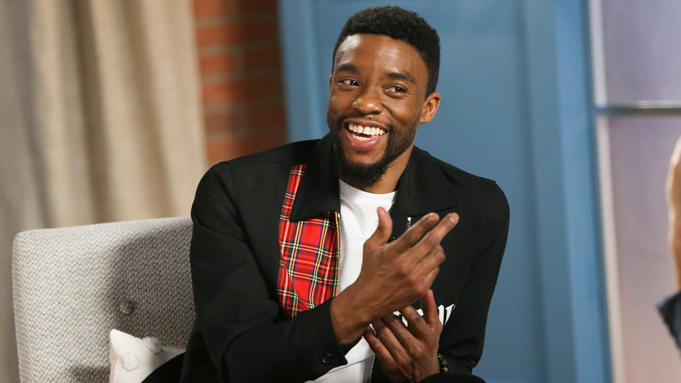 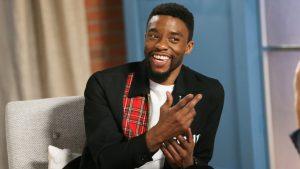 Black Panther actor, Chadwick Boseman passed away after a four-year battle with colon cancer. He was born and raised in Anderson, South Carolina, and made his acting debut in the TV series “All My Children” in 2003. He made his big-screen debut in 2008 in the biopic The Express: The Ernie Davis Story where he played Floyd Little. He played famous Black Panther role in the Marvel cinematic universe.

The actor played a number of other high profile biographical roles, as baseball’s Jackie Robinson Day in the drama 42, Supreme Court Justice Thurgood Marshall in Marshall and soul icon James Brown in Get on Up.