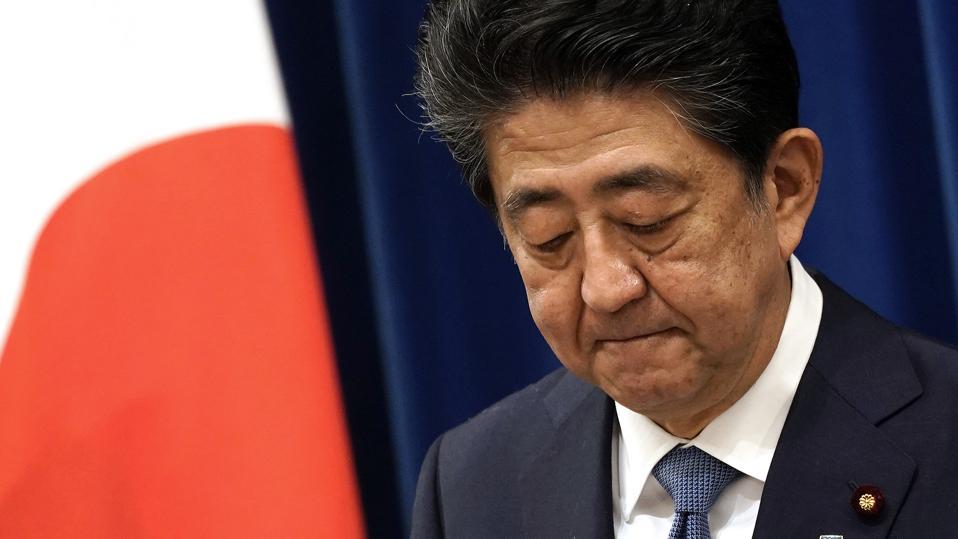 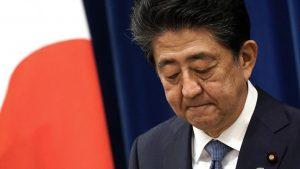 The Prime Minister of Japan, Shinzo Abe has announced to step down from the post on 28 August 2020, because of the poor health conditions. The 65-year-old had held record 7 years and eight months as leader of the world’s third-biggest economy, becoming the longest-serving Prime Minister in Japanese history.

Shinzo Abe had been serving as the PM of Japan since 26 December 2012. Prior to this, he had also served as the PM for a short period between July 2006 to September 2007, becoming the youngest PM of the country, elected at the age of 52.