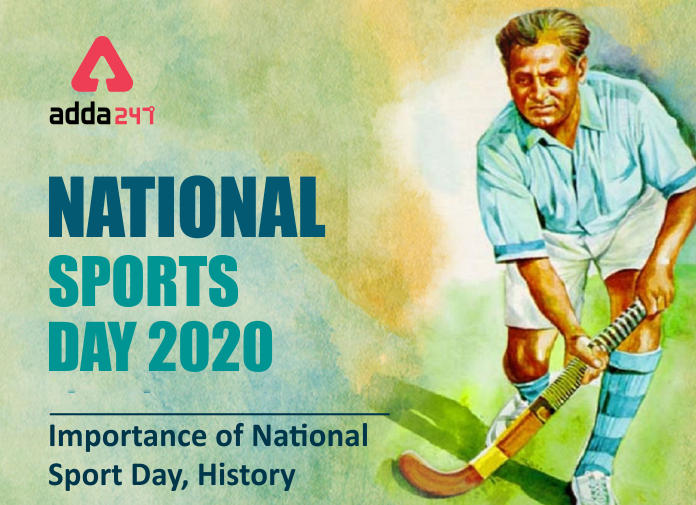 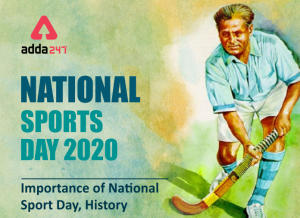 This day was selected in the perspective of honouring this great hockey player and as an occasion to honour the country’s sporting heroes with recognitions awards like the Rajiv Gandhi Khel Ratna, Arjuna Award, Dhyan Chand Award and the Dronacharya Award.

Major Dhyan Chand was born on 29th August 1905, in Allahabad and was a great hockey player of his time. He was known as the star or wizard of a hockey player as during his period, his team gained hat-trick of gold medals in Olympics during years- 1928, 1932, and 1936. He played internationally for the 23 years from 1926 to 1949. He total played 185 matches in his career and scored 570 goals. He was so passionate about hockey, that he used to practise for the game at night in the moonlight which led him the name, Dhyan Chand. In 1956, Dhyan Chand was awarded Padma Bhushan Award, he was the third civilian to get the honour.