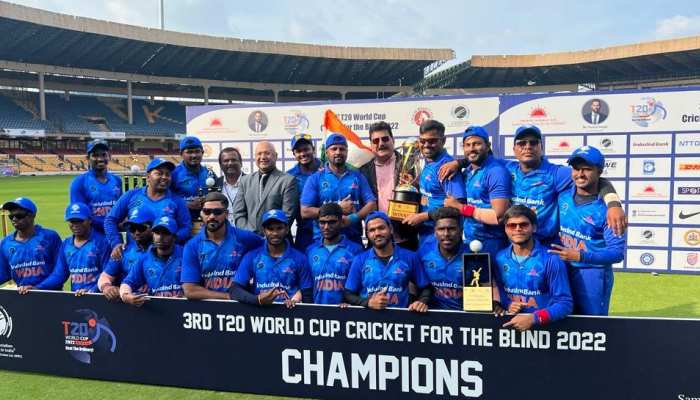 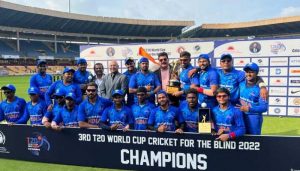 The Indian national blind cricket team won the T20 World Cup for the Blind for the third time in a row. They defeated Bangladesh at Bengaluru’s M Chinnaswamy Stadium by a commanding score of 120 runs. The Indian captain, Ajay Kumar Reddy elected to bat after winning the toss, and his side eventually set a challenging total of 277 runs for Bangladesh. The Bangladeshi team could only muster 157 runs for three in return.

Answer: B2 is a disability sport classification for people who are visually impaired.

Answer: B3 is a medical based Paralympic classification for blind sport. Competitors in this classification have partial sight, with visual acuity from 2/60 to 6/60.