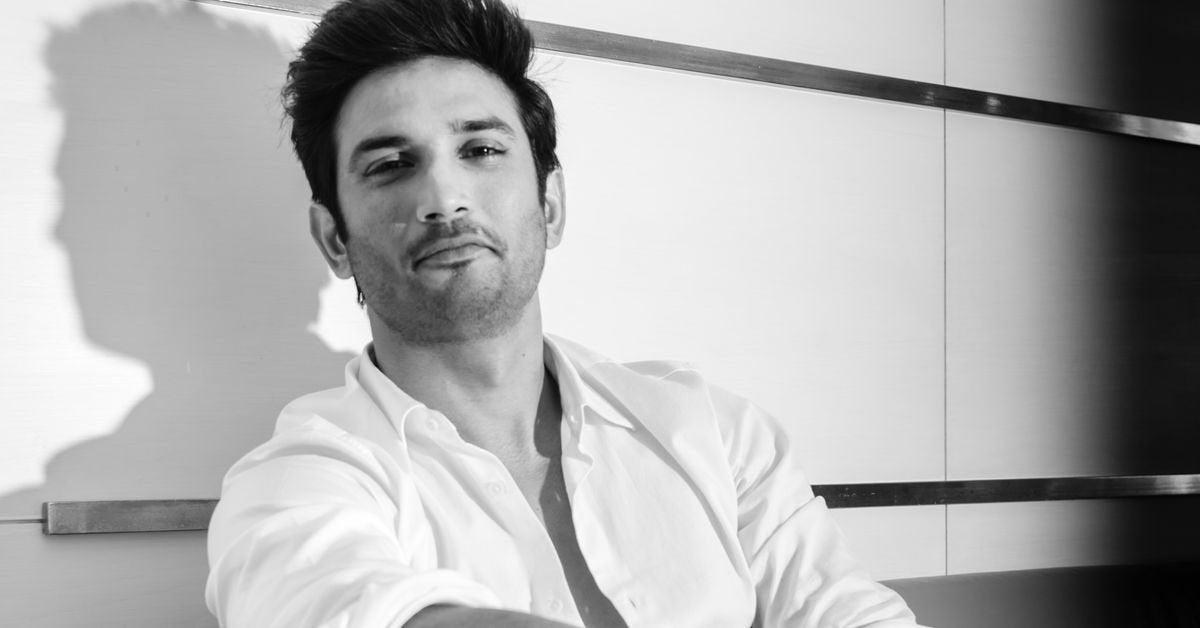 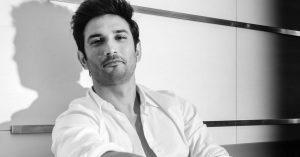 Bollywood Actor Sushant Singh Rajput passed away. He made his Bollywood debut with the 2013 movie “Kai Po Che!” and was renowned for his role in the 2016 hit MS Dhoni: The Untold Story. He earned massive fame with a TV show “Pavitra Rishta” and made a successful transition to films.

Sushant Singh Rajput also acted in various other bollywood movies namely PK, Raabta, Kedarnath and Sonchiriya. The talented actor was loved for his performances on the small screen as well as in movies. His last movie was ‘Chhichhore’, which was released in 2019.