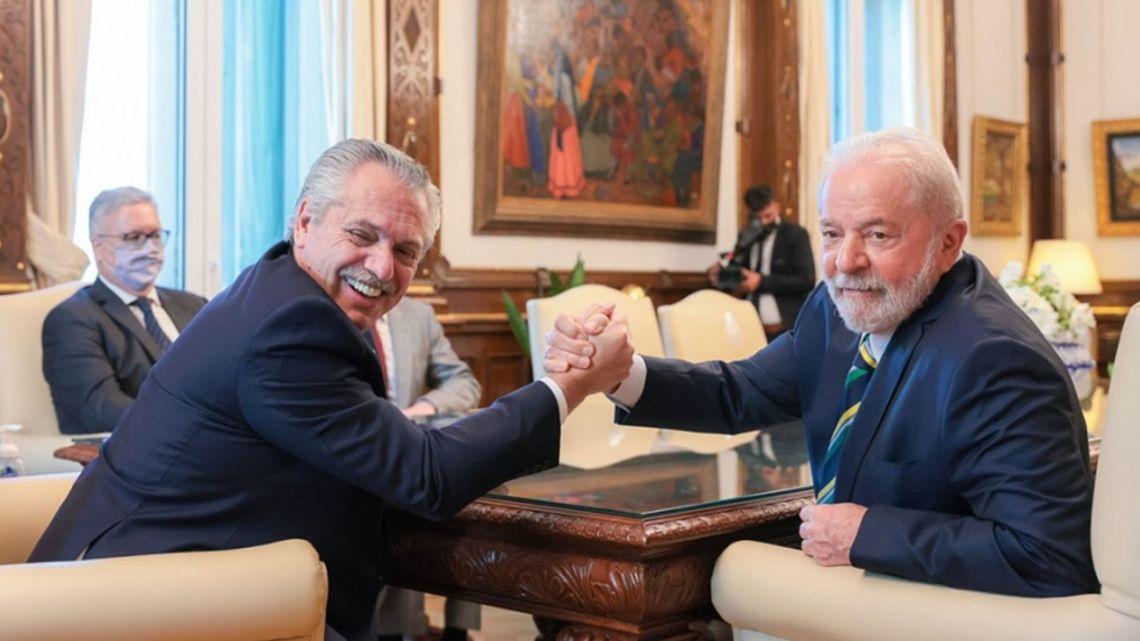 Brazil and Argentina aim for greater economic integration, including the development of a common currency, Brazilian President Luiz Inacio Lula da Silva and Argentine leader Alberto Fernandez said in a joint article they penned. They also decided to advance discussions on a common South American currency that can be used for both financial and commercial flows, reducing costs of operations and external vulnerability. The plan, set to be discussed at a summit in Buenos Aires, will focus on how a new currency which Brazil suggests calling the “sur” (south) could boost regional trade and reduce reliance on the U.S. dollar.

More About The Common Currency Program:

The idea of a common currency was raised originally in an article written last year by Fernando Haddad and Gabriel Galipolo, now Brazil’s finance minister and his executive secretary, respectively, and was mentioned by Lula during the campaign.

Lula chose Argentina for his inaugural international trip since taking office, keeping with the tradition of first visiting Brazil’s largest trading partner in the region. That follows four years of tense relations during the government of former Brazilian right-wing President JaJir Bolsonaro.

Lula’s trip to neighboring Argentina also marks the return of Brazil to the Community of Latin American and Caribbean States (CELAC), which Brazil left in 2019 under order from Bolsonaro, who refused to participate in the regional group due to the presence of Cuba and Venezuela.

Both presidents emphasized the need for a good relationship between Argentina and Brazil to strengthen regional integration, according to the article. The leaders also emphasized strengthening the Mercosur trade bloc, which includes Argentina, Brazil, Paraguay and Uruguay, and which Brazilian Finance Minister Haddad recently lamented has been abandoned in recent years. 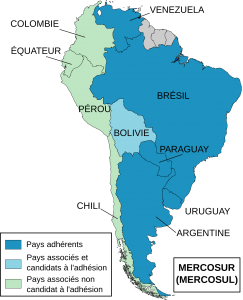